iliad has signed a commercial agreement with TOTEM, giving it access to TOTEM’s fleet of mobile sites (ground-based towers and rooftops) in France and therefore sealing a long-term win-win partnership for both parties.

Free’s mobile network already provides 5G coverage to over 87% of France’s population and 4G coverage to 99.8%.

TOTEM, an Orange subsidiary, is a TowerCo company with the ambition to become a leading player in Europe. As of November 1, 2021 TOTEM was present in France and Spain. 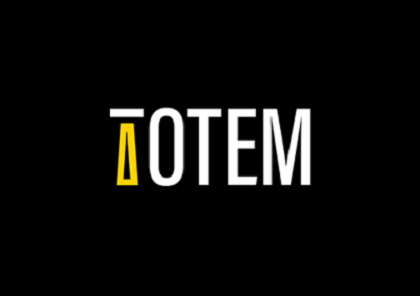 As an independent and neutral player, TOTEM is well placed to offer infrastructure and connectivity solutions that create value for its customers. With its current footprint of over 26,000 towers (ground-based and rooftop based), TOTEM provides mutualized solutions for operators.

Connectivity, for everyone, is at the heart of TOTEM’s strategy, bringing together operators, local authorities, landlords and companies.

Created in the early 1990s, the iliad Group is the inventor of the world’s first triple-play box and has grown into a major European telecoms player, standing out for its innovative, straightforward and attractive offerings.

The Group is the parent of Free in France, iliad in Italy and Play in Poland, has over 16,500 employees serving
45.3 million active subscribers, and generated €7.6 billion in pro forma revenues in 2021.

In France, the Group is an integrated Fixed and Mobile Ultra-Fast Broadband operator and had 21.2 million retail subscribers at September 30, 2022 (14.0 million mobile subscribers and 7.1 million fixed subscribers).

In Italy – where the Group launched its business in 2018 under the iliad brand, becoming the country’s fourth mobile operator – it had over 9.3 million subscribers at end-September 2022.

With the acquisition of the Polish mobile operator,
Play, in November 2020, the iliad Group became Europe’s sixth-largest mobile operator by number of
subscribers (excluding M2M). And its acquisition of UPC Polska – which closed on April 1, 2022 – has made the
Group a convergence leader in Poland.