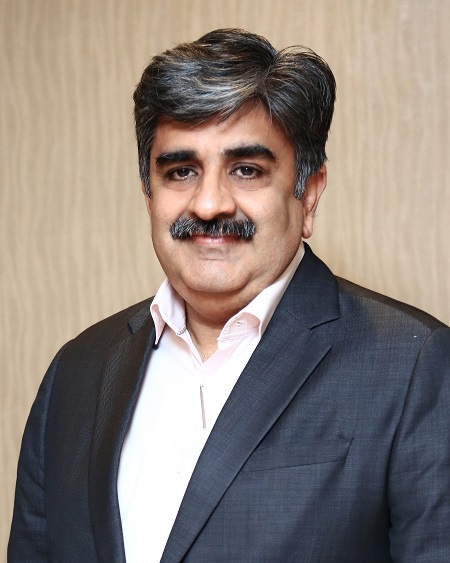 He congratulated both the Finance Minister Arun Jaitley and IT Minister Ravi Shankar Prasad for taking prompt action to streamline the duty structure on parts for manufacture. He said that the Budget 2016 proposals had resulted in duty structure with high duty of 29.441% on key parts like batteries, chargers and headsets compared to complete mobiles which were at low duty of 12.50%.

The Finance Minister corrected this anomaly in his reply to Parliament Budget debate on 5th May by cutting the duty on the three parts to bring them to the 12.5%rate for mobiles.

Co-Chairman of the Fast Track Task Force & CMD of Lava International, Hari Om said that with these amendments, the hurdles on mobile manufacturers have been removed. The road is now clear for manufacture of both smart phones and relatively low value feature phones for the common man.

Josh Foulger, Co-Chairman of the Fast Track Task Force & Country Head and MD – Foxconn, said that the quick correction of course by the Government after the Budget will create the eco system for mass manufacturing of both mobile phones and parts in a balanced way.