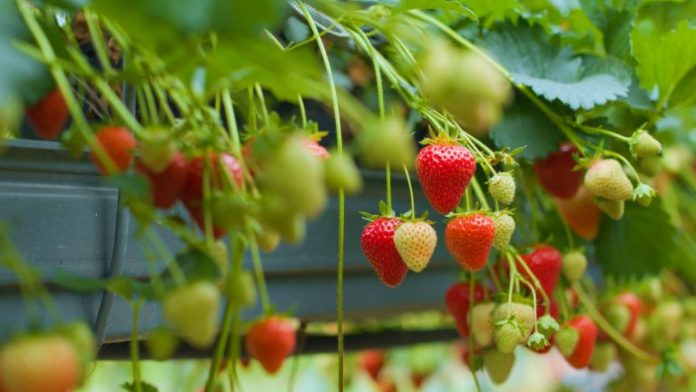 Strawberries and cream is one of the longest standing traditions of The Championships, Wimbledon. This year, for the first time, Vodafone’s IoT technology is helping Hugh Lowe Farms – the exclusive strawberry supplier to Wimbledon – grow the best-ever strawberries for Wimbledon.

Hugh Lowe Farms has supplied all the strawberries to Wimbledon for nearly 30 years. Each year, more than 30 tonnes of strawberries are consumed by tennis fans at the event, so Hugh Lowe Farms’ operations must be as efficient as possible to meet the demand. 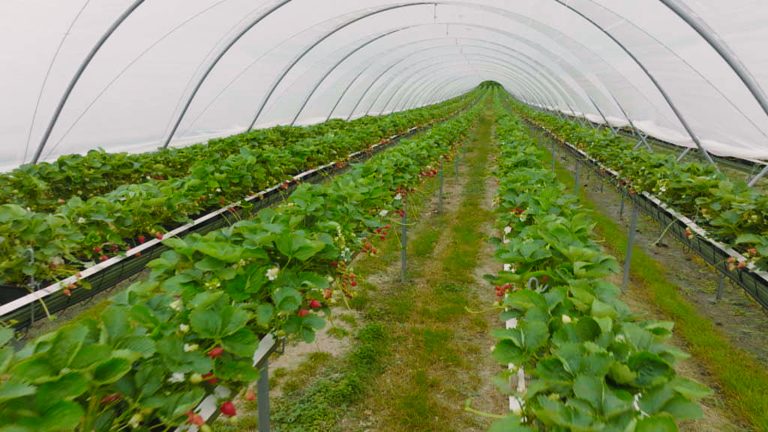 Vodafone’s IoT technology helps Hugh Lowe Farms grow the best quality crop and be as efficient as possible, ensuring they can meet the demand for over 1.5 million strawberries enjoyed each year by spectators, with more than 10,000 litres of fresh cream.

Strawberries are very susceptible to disease and the technology means that the farm can make better decisions on how to apply controls to protect them. This means better and more sustainable growing conditions, resulting in a better quality of strawberry.

The strawberries need to arrive at The All England Lawn Tennis Club in the best possible condition, so Vodafone has also provided Hugh Lowe Farms with a new tracker which enables the farm to track the journey of the strawberries. The technology will locate each load that is going to Wimbledon and provide detailed feedback on temperature, collisions and vibrations in the packaging.

Nick Gliddon, Business Director, Vodafone UK, said: “Wimbledon wouldn’t be Wimbledon without strawberries! And we’re excited to show the power of our technology to make a huge operation like this more efficient and reduce the impact on the environment.

“We’re giving the Hugh Lowe Farms team invaluable new data-driven insights that make a real difference. This is a great example of how any industry can benefit from digital transformation.”

Marion Regan of Hugh Lowe Farms, said: “We are excited to be working with Vodafone and their support is helping us optimise the growing conditions of our strawberries. It is a great privilege to be the sole provider of strawberries to Wimbledon, and that’s a role we’ve had for nearly 30 years.

“Now, we’re using Vodafone’s cutting-edge technology to be able to deliver the best-ever quality strawberries, all produced in a more sustainable way, for fans to enjoy.”

The deployment of new IoT technology and software such as MYFARMWEB™ can have a dramatic impact on operational efficiencies, as well as offering greater insight to reduce carbon emissions. The MYFARMWEB™ platform collects farm data to support decision making for better soil and crop health, effective water use, and precision fertiliser and pesticide application. This helps improve farm productivity and optimises farming practices, to help reduce greenhouse gases. Vodafone estimates that the introduction of IoT technology could help the agriculture industries save 2.4-4.8 million tonnes of CO2e annually.

Vodafone recently announced it will work with business customers around the world to deploy IoT technology to save more than 350 million tonnes of CO2e by 2030.