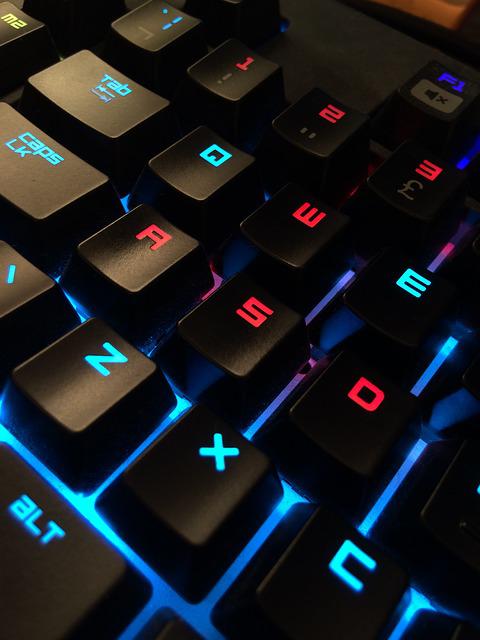 The world of tech is getting pretty crazy. When you learn how to build a gaming PC you’re really exposing yourself to an entirely new realm of entertainment.

There are a lot of gadgets and software that you can explore and find out just how much can modern tech bring to the table when it comes to gaming. You’ve got VR, motion control, and game streaming, which is going to be the topic of this piece.

Game streaming isn’t a new concept, but it’s becoming polished to the point that it’s actually a viable alternative to the classic mouse, keyboard, and monitor setup. Now, you won’t be able to play a lot of games without a controller, and the overall quality depends on your network’s bandwidth, but it’s doable, and if done right, it can be a great experience. Here are some of the services that allow you to play PC AAA releases on your phone.

GeForce Now is one of the most popular gaming streaming services, and it’s still in its infancy. GeForce Now offers gamers the option to stream AAA games that are being run on one of Nvidia’s servers straight to your Android device.

The membership comes in free and paid “Founders” tiers. It’s quite affordable, but don’t expect the gaming library to be very large. That being said, you can still find a lot of popular titles like RUST, Tomb Raider, The Witcher 3: Wild Hunt, and more.

If you want to play games using GeForce Now, you should buy an Xbox controller with a dock where you can place your phone. This is a great setup for gaming in the living or bedrooms while someone else is using the PC or TV.

Because the games are streamed from a desktop PC, you’re going to get high-quality graphics, good refresh rates, and great visual effects, it’s just that they’re scaled down to your screen’s resolution.

The major flop that was the Steam Machine didn’t deter Valve from investing in the mobile streaming train. If you have a controller and an Android or iOS phone, then you can enjoy your Steam library on your phone. Here’s how it works.

The Steam Link allows you to run games on your desktop PC and stream them over to a mobile device via your wireless network. So, if you have a lot of bandwidth available, you’re going to have an amazing experience. The lack of any data center bodes well for input lags, and the fact that you’re streaming games you already own means that Steam isn’t going to charge you extra for this feature.

Another thing that’s great about the Steam Link is that you can add non-Steam games to your library and stream those as well. This means you can play Overwatch, Assassin’s Creed, COD, Fortnite, anything that’s locked to a different launcher using the same process.

Microsoft is currently working on Project xCloud, a cloud-based gaming streaming service much like GeForce Now and Google Stadia. With xCloud, you can stream games directly to your iOS or Android device without owning an actual console. It’s subscription-based and runs on data centers, so your experience might vary depending on where you are.

Sony can’t possibly miss out on game streaming, so they also provide a similar service, called Remote Play. Previously, this service was reserved for Sony Xperia owners, but is now available on all devices that run Android 5.0 and iOS 12.1 (or higher).

The Remote Play allows you to stream games from your PS4, PS4 Slim or PS4 Pro to your smartphone or tablet without skipping a beat. It has support for the DUALSHOCK4 controller, so you just have to download and run the app to get started.

Playing AAA games has never been easier. It doesn’t even matter what platform you’re on, you can now stream big releases straight to your phone. While the gaming experience isn’t really the same as it would be on a PC or console, it’s still very enjoyable. Just remember to use a quality controller and to stay away from Google Stadia.