Home Europe How Swisscom is helping Children in Ukraine

There’s a treasure trove of 60 million Swiss francs lying dormant within Swiss homes – and it could all go towards helping Ukraine. All Swisscom Shops are collecting old smartphones and mobile phones on behalf of SOS Children’s Villages in Ukraine from today. The entire proceeds will be donated and matched by Swisscom.

Old mobile phones and smartphones with a material value of CHF 60 million are currently gathering dust in Swiss drawers, cellars and lofts. Old devices in particular are much more valuable than you might think as they can contain large amounts of sought-after materials, such as rare earth elements. 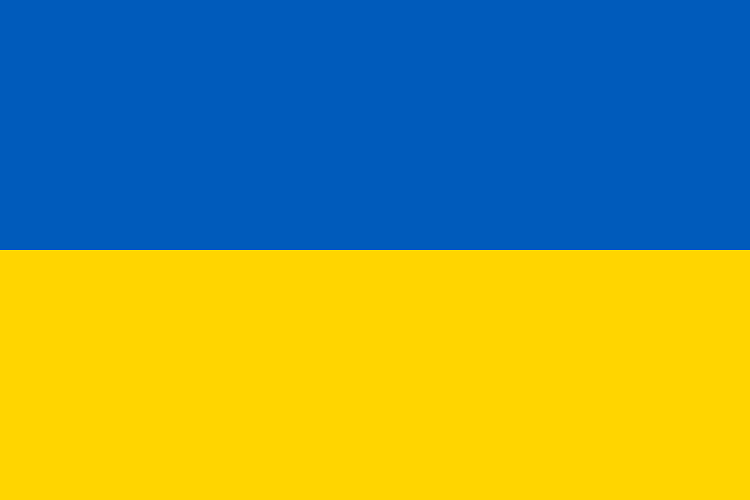 An important part of Swisscom’s sustainability strategy has been to take back used devices, have them professionally wiped, continue to use them or to take them apart and repurpose them. The proceeds from the resale and recycling of used mobile phones have been donated to SOS Children’s Villages since 2012.

In March, however, all proceeds will go exclusively to SOS Children’s Villages in Ukraine. SOS Children’s Villages is currently putting together emergency aid for at least 15,000 people in Ukraine. “Financial support is needed urgently to help the local children as quickly as possible,” explains Saskia Günter, Head of Corporate Responsibility. “We are calling on the people of Switzerland to donate as many devices as they can to our Shops as soon as possible. As well as donating the entire proceeds, Swisscom will also match the amount achieved, doubling the total.”

Devices of any age can be donated. They will be carefully graded and reconditioned for resale by the non-profit company Réalise in Switzerland where possible. All personal data is wiped. The working mobile phones are resold on the used mobile market. Unusable mobile phones are disposed of in an environmentally friendly way in Switzerland by a SWICO-licensed company.