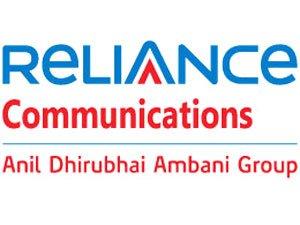 Reliance Communications (RCOM) has announced that it has entered into a 90-day exclusivity period with Maxis Communications Berhad (MCB) and Sindya Securities and Investments Private Limited, the shareholders of Aircel Limited (“Aircel”), to consider the potential combination of the Indian wireless business of RCOM and Aircel to mutually derive the expected substantial benefits of incountry consolidation, including opex and capex synergies and revenue enhancement.

The potential combination will exclude RCOM’s towers and optical fibre infrastructure, for which RCOM is proceeding with an asset sale, as announced on December 4, 2015.

The discussions are non-binding in nature. Any transaction will be subject to due diligence, definitive documentation and regulatory, shareholders’ and other third party approvals. Hence, there is no certainty that any transaction will result.