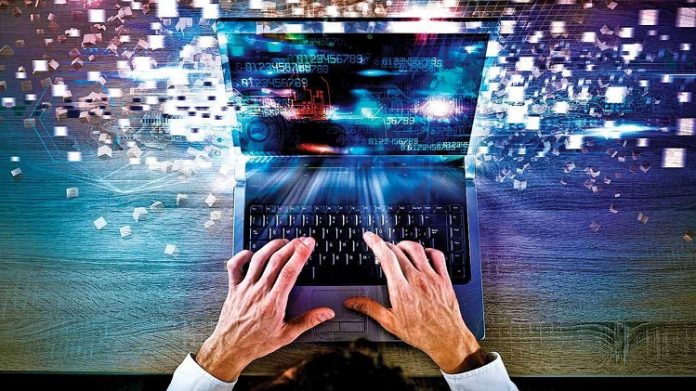 When people have the power at the tip of their fingers, and content is easily accessible with a single tap, online risks and threats notoriously evolve for both the consumer and creator of content. From movies, music, to user-generated content, piracy has been a lingering problem around the world and this poses great challenges for businesses in the long run.

Piracy is a global concern, almost a pandemic on its own. The State of Piracy Summit held earlier in November by Asia Video Industry Association’s Coalition Against Piracy (CAP) shed light on some of the issue’s most important areas and what companies are doing to make their customers, viewers, and stakeholders part of their initiatives against piracy.

In his introduction to the State of Piracy Summit, Neil Gane, General Manager of CAP commented, “Piracy used to be seen by many as just a ‘cost of doing business’ – a loss variable that had to be factored into a P & L. However, with streaming piracy now a direct competitor to our industry, investing in anti-piracy measures should become the new ‘cost of doing business’. To address the challenges of syndicated piracy, collaboration remains key, and working with local coalitions and partners such as Globe Telecom, is as important as working collaboratively as part of an international network.”

Consumers themselves are also key stakeholders in the campaign against piracy. With today’s low cost and easy access to content, consumers should no longer find a reason to consume pirated content. Globe has embraced the social responsibility of educating its customers to become responsible and intelligent custodians of content, by encouraging them to #PlayItRight. Launched in 2017 with two main pillars: to surface online dangers and illustrate the negative social impact brought about by piracy, #PlayItRight is a campaign that cuts across several industries: film, music, digital literacy, and education. In one of the summit’s panels entitled “Consumer Messaging that Makes a Difference”, Monday Gonzalez, Globe’s Director for Content Management and Creative Services shared that “In the past three years we’ve tied up with various film organizations and production outlets, constantly coming out with the impacts of piracy on jobs and lives.”

This has driven the telco to maximize its influence within the education and entertainment sectors by integrating digital education into its programs. One example is the multi-awarded Digital Thumbprint Program (DTP).

The program is the first of its kind to be integrated into the K-12 curriculum of the Department of Education in 2019, through a national summit attended by over 400 representatives of the Department of Education nationwide. Its comprehensive modules on online safety, impact, and discernment encourage students, teachers, and parents to be responsible digital citizens, especially in a generation wherein our daily dealings are done online.

DTP has evolved into a set of publicly available digital content on YouTube, which has already reached and engaged more than 800% of its initial target audience. The DTP has recently won the “Most Innovative CSR Initiative – Digital Thumbprint Program (DTP)” at the recent International Finance 8th Annual Awards, making it the sole telco in the Philippines to receive the recognition.

Globe’s #PlayItRight campaign has likewise been recognized internationally and locally with the following accolades: Silver Stevie Award at the 2018 International Business Awards, Communications or PR Campaign of the Year – Public Service; Silver Award at Ad Stars 2018, Social and Influencer – Social Insight and Engagement and 3 metals at The Kidlat Awards 2018 for Branded Corporate Social Responsibility, Creative Use of Media and Digital Activation and Campaigns.

“We believe in the power of communications. By consistently cutting across all consumers with the message that piracy is theft, changing consumer behavior may soon follow. We believe that raising awareness on the issue of online piracy is an important first step to arriving at a lasting solution,” Gonzalez adds. Awareness may indeed be the first step, but effective law enforcement will put a stop to it.

With the recent partnership of Globe with the Metro Manila Development Authority (MMDA) to bring the MMFF entries online, this Filipino Christmas tradition will put the Philippines’ response against online piracy to the test. This year, films that were usually watched by families in cinemas during the Christmas season may now be enjoyed at the comfort of their own homes through Upstream and GMovies.

Piracy is a crime, and it is a daunting threat given the ubiquity of the internet. Initiatives that aim to mitigate piracy, if not fully stop this act will make a positive societal impact. What may seemingly be a simple act like going to legal sites to stream a movie instead of downloading a stolen copy has a great impact on the lives of many people.

Globe remains committed to the 10 UN Global Compact principles and contributes to 10 of the 17 UN Sustainable Development Goals.