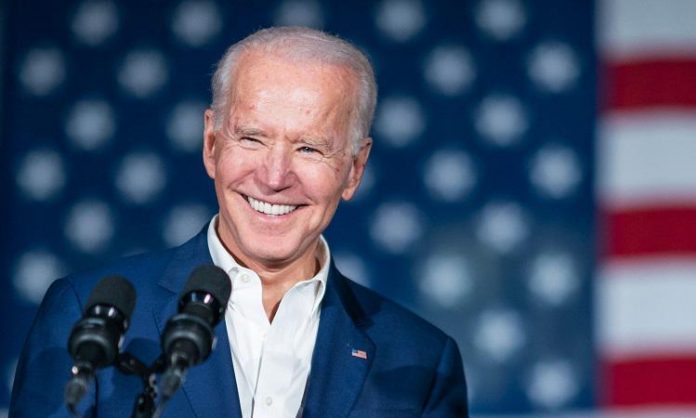 US President, Joe Biden has set a target of achieving universal broadband access by the end of the current decade. The government has outlined a plan to invest $100 billion towards funding broadband infrastructure improvements – as part of the newly announced $2 trillion package.

This has got great potential to completely reinvent delivery of high-speed & cost-effective broadband access across the length and breadth of US and most importantly, ensure broadband coverage for underserved and unconnected rural areas of the country.

As per the statement issued by the White House – Biden administration has mentioned that broadband is necessary for Americans to do their jobs, to participate equally in school learning, health care, and to stay connected. Yet, by one definition, more than 30 million Americans live in areas where there is no broadband infrastructure that provides minimally acceptable speeds. Americans in rural areas and on tribal lands particularly lack adequate access.

And, in part because the United States has some of the highest broadband prices among OECD countries, millions of Americans can’t use broadband internet even if the infrastructure exists where they live. In urban areas as well, there is a stark digital divide: a much higher percentage of White families use home broadband internet than Black or Latino families. The last year made painfully clear the cost of these disparities, particularly for students who struggled to connect while learning remotely, compounding learning loss and social isolation for those students, the statement says.

It goes on to mention that the President believes we can bring affordable, reliable, high-speed broadband to every American through a historic investment of $100 billion.

It also prioritizes support for broadband networks owned, operated by, or affiliated with local governments, non-profits, and co-operatives—providers with less pressure to turn profits and with a commitment to serving entire communities.

Moreover, it ensures funds are set aside for infrastructure on tribal lands and that tribal nations are consulted in program administration. Along the way, it will create good-paying jobs with labor protections and the right to organize and bargain collectively.
Promote transparency and competition.

President Biden’s plan will promote price transparency and competition among internet providers, including by lifting barriers that prevent municipally-owned or affiliated providers and rural electric co-ops from competing on an even playing field with private providers, and requiring internet providers to clearly disclose the prices they charge.

Reduce the cost of broadband internet service and promote more widespread adoption. President Biden believes that building out broadband infrastructure isn’t enough. We also must ensure that every American who wants to can afford high-quality and reliable broadband internet.

While the President recognizes that individual subsidies to cover internet costs may be needed in the short term, he believes continually providing subsidies to cover the cost of overpriced internet service is not the right long-term solution for consumers or taxpayers.

Americans pay too much for the internet – much more than people in many other countries – and the President is committed to working with Congress to find a solution to reduce internet prices for all Americans, increase adoption in both rural and urban areas, hold providers accountable, and save taxpayer money.