5G technology in automotive applications is gaining a lot of traction today and with the advance of in-vehicle technologies, IoT innovations and the deployment of high-speed networks – 5G is set to enable the connected car experience in a not so distant future.

The rapid deployment of 5G cellular networks with a number of telecom operators such as AT&T, Verizon, in the US – Telefonica, British Telecom, Deutsche Telekom across Europe and Telstra, Optus in Australia and others are presenting a promising proposition to make self-driving cars a reality. This is happening faster than most people think and cars such as Toyota Calya are set to drive this change. 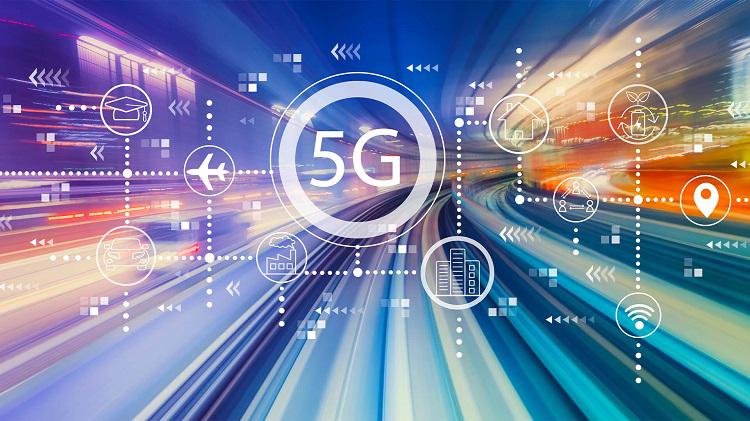 What Can we Expect from Connected Cars?

As we move to a 5G era, 5G cars will connect to 5G networks, which will not only enable ultra-fast, low-latency communications, it will also allow them to communicate with each other in a faster and completely seamless manner. And in such a scenario, two 5G connected cars coming to a traffic signal stop sign can agree in advance which one will go through first, solving the problem that under current technology, self-driving cars tend to perform poorly at traffic lights.

Enabling the Future of Autonomous Vehicles

The promise of fully autonomous vehicles requires a high-speed 5G connection for thousands of cars, simultaneously, in a city center. To enable this, many cities in America, especially larger cities like Washington, Los Angeles, San Francisco and New York, are expanding their 5G network coverage and capacity. While these networks are not always installed to benefit autonomous vehicles in particular, 5G cars will be able to link into the new networks and take advantage of this infrastructure in a better manner.

Another interesting technology that is already being used in today’s cars, like BMW, is lane assist. As part of this technology – a car can use GPS data, cameras or data from radar to pin point the vehicle’s location on the road and keep it in the appropriate lane with the help of that data exchange.

Moving forward, this technology will continue to be refined and will one day lead to an autonomous car deployment and usage that can stay in its lane at any speed and in any driving condition.

How 5G Will Enable Autonomous Driving

One of the biggest advantages of 5G is that it will allow cars to communicate with each other without any communication lag. This will open up the possibility of data sharing, from current speed and destination to previous road conditions. A car heading in one direction will automatically share data with a car heading in the opposite direction.

And a result of this technological advancement, cars will coordinate at traffic signals and stop signs. Drivers running red lights will become a thing of the past because technology will take front seat. Traffic jams will be a thing of the past or completely eliminated as self-driving cars can drive in closer proximity to each other without any kind of traffic congestion.

When are 5G Vehicles Coming?

A key part of enabling autonomous driving is the vast availability of 5G networks and network capacity. And operators are already on their way to deploy such networks in order to cater to the ever growing demand for rapid digital enablement. This huge demand spike is leading to adoption of 5G. Such a build out is laying the groundwork for autonomous vehicles.

GM is already developing autonomous vehicle technology. In 2016 they spent more than $1 billion to acquire Cruise Automation, a self-driving car startup. It is a fact that the transition to self-driving cars won’t happen overnight and it will be gradual.