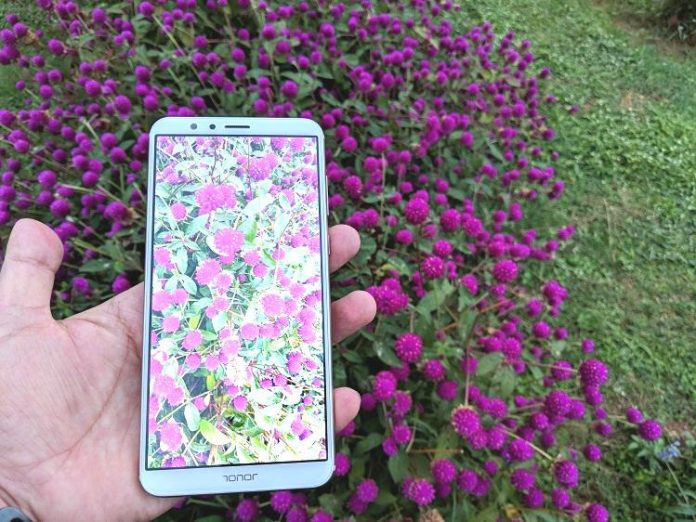 Honor, Huawei’s e-brand for digital natives has rolled out Face Unlock update for the Honor 7X. The smart intelligent Face Unlock feature will be available via HOTA (Huawei’s Over the air update), and will be completed by mid-March 2018.

Honor is an industry leader in providing feature rich devices, with best in class software at competitive pricing. After the Honor View10 and Honor 9 Lite, Honor 7X will be third smartphone in Honor’s portfolio to support Face Unlock feature.

“Honor in line with its commitment to introduce meaningful innovation, has constantly introduced smart consumer centric products and features. Honor 7X is already an unbeatable smartphone and with Face Unlock feature, it will emerge as one of the best budget smartphones in the Indian market. Face Unlock Intelligent feature is usually available in flagship level smartphones, however, Honor in its endeavor to deliver unmatched smartphone innovation to the Indian consumers has introduced this feature in the coveted Honor 7X” said P Sanjeev, Vice-President, Sales, Huawei Consumer Business Group

Honor, Huawei’s e-brand for digital natives, also announced a ‘No Cost’ EMI offer on the global bestselling smartphone the Honor 7X.  The offering will be available to the customers until 31st March starting today on both, 32 GB and 64 GB variant. While the Honor 7X offers true value for money and the attractive price tag coupled with best in class features generated a lot of attention from fans all over the globe, the No Cost EMI offer will be a lucrative deal for the users. The device has hailed as one of the best budget devices of the year, giving an optimal performance at the economical price.

No Cost EMI offer is available on all major credit cards. The total amount you pay to your EMI provider will be equal to the item price. The Phones are available in Blue, Black and Gold color for INR 12,999(32 GB) and INR 15,999(64 GB) only on Amazon.in.

This well-rounded phone provides one of the highest screen to body ratio with a fancier display- packing a massive 5.9” screen in a sleek body. It gives an immersive visual experience along with picturesque portrait like photographs.