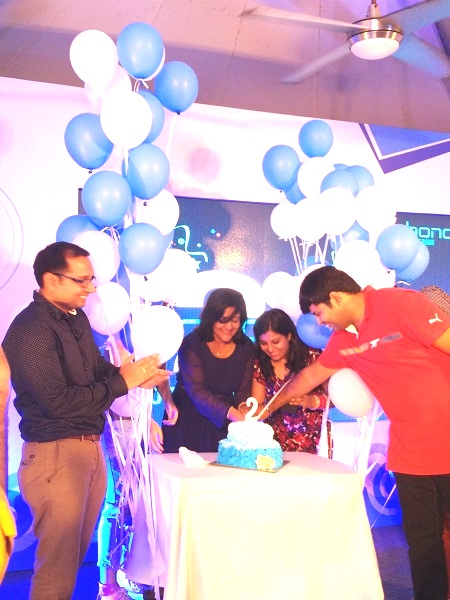 Reaffirming its commitment to India, Huawei’s ‘Made In India’ devices are set to hit Indian market as early as October 2016.

Since its launch almost two years ago, Honor has created a mark for itself in the Indian smartphone market with its powerful, specs-heavy yet compellingly priced devices.

To celebrate this, the brand is hosting an exclusive preview of Honor 8 in Goa this week and is expected to launch the phone early next month. The company will also manufacture the first ‘Make in India’ Honor smartphones model starting first week of October 2016. 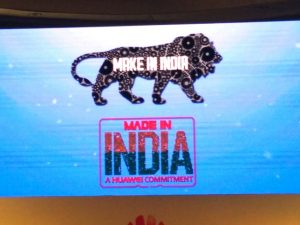 Honor has been the frontrunner in driving technology innovation. The company has given consumers brilliant smartphone options, most of which have been the best sellers in their price segment. One of the most talked about smartphone included Honor 5C, which was launched earlier this year.

India is a crucial market for Huawei and the company has renewed its focus on India working with its e-brand Honor, to cater to the widest cross section of consumers.

The company will be strengthening its after sales services in India with over 200 service centers, including more than 30 exclusive Huawei service centers in India. Huawei Consumer Business Group will also expand its distribution network by partnering with more than 50,000 retail outlets by the end of 2016. This retail network will add to the existing 350+ distributors in India to create a comprehensive, nationwide distribution system.

Honor is a smartphone e-brand operated by Huawei Consumer Business Group. In line with its slogan, “honor for the brave”, the brand was created to meet the needs of digital natives through internet-optimized products that offer superior user experiences, inspire action, foster creativity and empower the young to achieve their dreams. In doing this, honor has set itself apart by showcasing its own bravery to do things differently and to take the steps needed to usher in the latest technologies and innovations for its customers.