The company upgraded to 4G LTE from the old 3G network at least 507 sites all over Batangas province. Globe has also migrated 488 locations in Metro Manila and 450 sites in Cebu to 4G LTE, the new standard of mobile data. 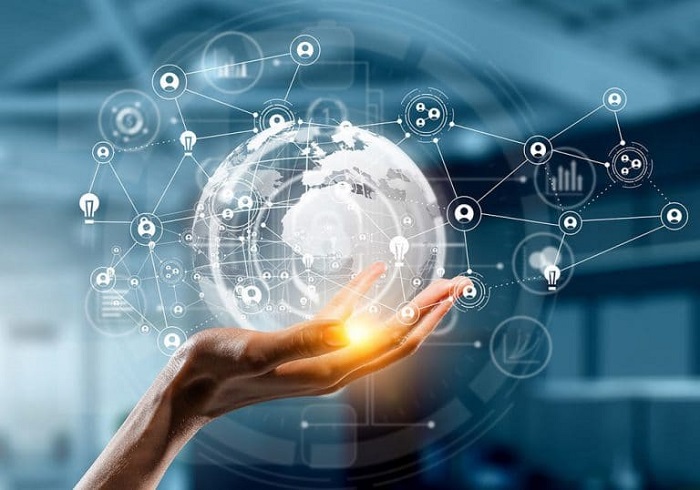 “These network improvements will bring better call, SMS and data browsing services to our customers especially in areas that need connectivity the most. As we have promised since the start of the year, we really intend to make 4G LTE more pervasive not only in Luzon but in more areas also in Visayas and Mindanao,” said Joel Agustin, Globe SVP for Program Delivery, Network Technical Group.

Globe’s relentless efforts to improve the country’s state of connectivity has led to it being the most consistent mobile network for two consecutive quarters in 2021, as verified by Ookla.

Globe strongly supports the United Nations Sustainable Development Goals, particularly UN SDG No. 4 on the provision of quality education and UN SDG No. 9, highlighting the roles of infrastructure and innovation as crucial drivers of economic growth and development. The company also champions the UN Global Compact principles and contributes to 10 UN Sustainable Development Goals.