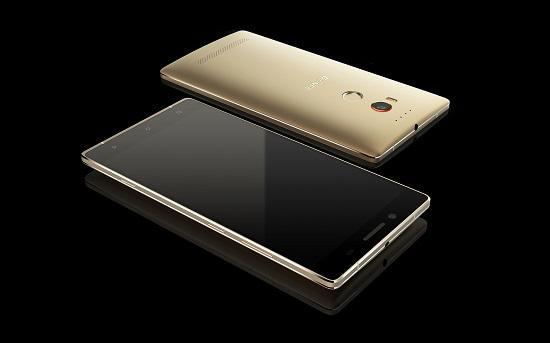 Gionee, a global provider of mobile devices, has unveiled its flagship ELIFE E8 in India in an exclusive agreement with Snapdeal.com. ELIFE E8 will mark Gionee’s debut in the e-commerce space boosting its already existing offline distribution across the country.

ELIFE E8 comes packed with24 MP rear camera, which will be able to produce photographs up to 1200Mpxl in resolution. E8 is the first Android smartphone to offer Lossless zoom that maintains image quality even at 3X zoom along with host of enhanced camera features for producing a professional level images on the go. Some of the key features of the ELIFE E8 include One dedicated shooting button, 8 MP front camera, magic focus among others. 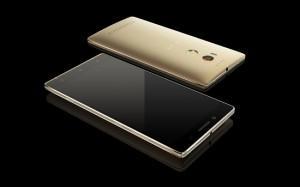 Arvind.R.Vohra, Country CEO & MD, Gionee India said “E8 is the flagship for Gionee India and is one of the best camera phone if not the best in the market .We are very excited to find a great strategic partner as Snapdeal for Gionee ELIFE E8”

William Lu, President Gionee added “Gionee’s ELIFE E8 is going to be one of the finest offering to the Indian smartphone market with its cutting edge technology and design element. Built to perform like a professional camera for today’s user, the E8 offers every aspect and dimension of a professional camera.”

Key Specs of the ELIFE E8