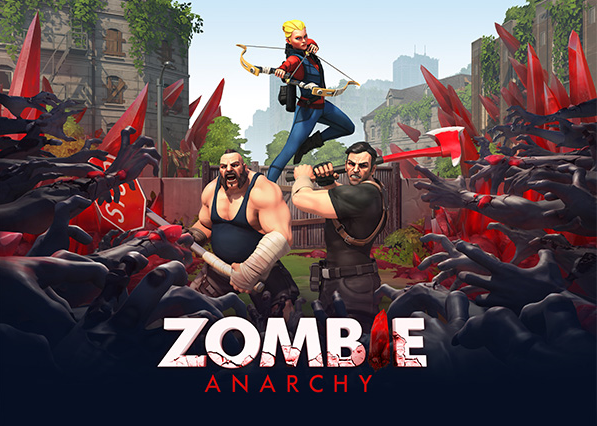 Gameloft’s most apocalyptic action strategy game is now available on iPhone, iPad, iPod touch, Android and Windows Phones. Will you stand among the living, or lie amongst the dead?

Begin a desperate struggle to survive an apocalyptic world full of danger and opportunity. Gather skilled survivors to your side and unite against relentless attackers – both living and dead. 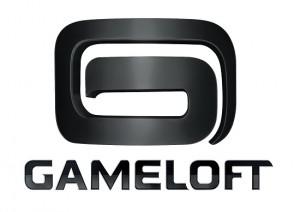 Scavenge in the city, wage war on infected zombie camps and take what you can from other survivors. When humanity falls and the dead rise, you must do whatever it takes to survive in this apocalyptic combat-strategy game.

Each survivor has a unique ability and backstory to discover. From the enigmatic Kane to the bow-wielding Rosie, not everyone is what they seem.

Resources are hard to come by in the apocalypse. Keep your food and gas safe with Watchtowers, Flamethrowers, Tesla towers and more!

Form devastating scavenging teams and raid rival players from around the world to steal their precious materials, amass victories and climb your way up the leaderboard.

Getting The Best Sniper Rifle In CSGO