Gameloft, leader in the development and publishing of mobile games, has announced special offers and discounts exclusively for iOS users on App Store in India for Diwali festival. 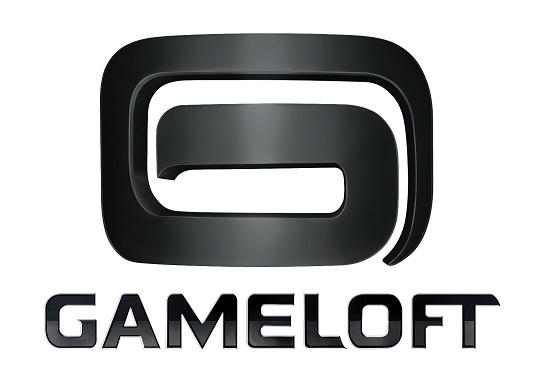 During this period, users can avail upto 50% off on items, selected cars promo and stand a chance to win a free Master Pro Box, a special tool kit available within the Asphalt 8: Airborne game which contains several engine parts to upgrade your car.

Besides the heavy discounts on contents, users can also participate in special time limited events and compete against each other in Asphalt 8: Airborne. Top scorers will win in-game currency worth INR 7000 and a spot on the coveted leaderboard in the championship event. Users can also challenge and play with their friends.

Nitin Goel, Country Manager, Indian sub-continent, Gameloft added, “Diwali is all about spreading happiness and we are not only extending discounts on items but also ensuring maximum fun and engagement for users to play games and enjoy the festival to the core.”

Leader in the development and publishing of mobile games, Gameloft® has established itself as one of the top innovators in its field since 2000. Gameloft creates games for all digital platforms and with an audience of 134 million monthly users offers via Gameloft Advertising Solutions a unique level of visibility and involvement to advertisers.

Employee Data 101: How to Improve Recruitment with Data