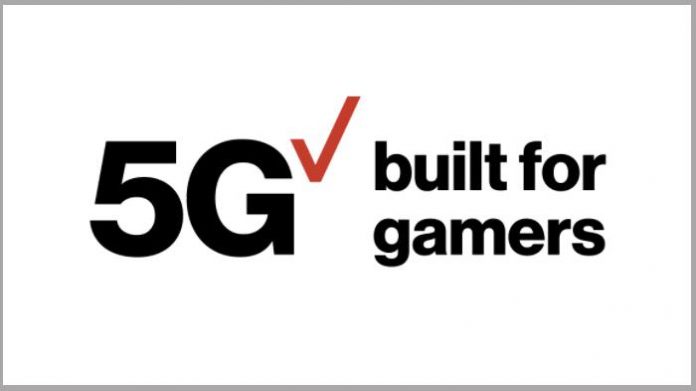 Verizon is now the official 5G and 4G LTE network partner of Twitch Rivals North America, a tournament series made for Twitch streamers.

Together, Verizon and Twitch will collaborate on media and broadcast integrations in Twitch Rivals streams, activations at Twitch events, and innovate together using the power of Verizon’s 5G Ultra Wideband network, 5G built for gamers. Twitch and Verizon will co-create 5G concepts over the course of the partnership, exploring the impact 5G can have across the industry.

“From evolving the way creators and fans watch and play, to creating new, immersive ways for the massive gaming community to connect through augmented online and in-person experiences, the combination of Twitch’s influence and the impact 5G will have on the gaming industry opens incredible doors for innovation,” said John Nitti, Chief Media Officer, Verizon.

Walker Jacobs, Chief Revenue Officer at Twitch, added, “we’re excited to deepen our partnership with Verizon, and we are thrilled to announce they are the Official Marketing Partner of Twitch Rivals, and our exclusive Rivals partner in the Wireless Network and 5G category. We look forward to partnering with Verizon to bring together the combination of competitive gaming, streamers, sports, celebrity, and entertainment under Rivals, and pushing the boundaries of what’s possible for the Rivals franchise.”

Most recently, Verizon announced that it is the official 5G and 4G LTE network sponsor of FaZe Clan, one of the most popular gaming organizations in the world. Verizon also announced its multi-year partnership with Riot Games’ League of Legends Championship Series as the league’s official 5G Wireless and Network Service Partner. In addition, Verizon unveiled its partnership with Square Enix and Crystal Dynamics, becoming the official telecommunications partner for Marvel’s Avengers.

Verizon had previously showcased its dedication to gamers and fans by keeping the community connected during the COVID-19 pandemic through Pay It Forward LIVE, a weekly music and gaming streaming series in support of small businesses that garnered nearly 90 million views throughout the 10 weeks of the series. Nearly 40 million viewers tuned in to the weekly gaming events featuring popular gamers.

5G Ultra Wideband is currently available in parts of 36 cities.