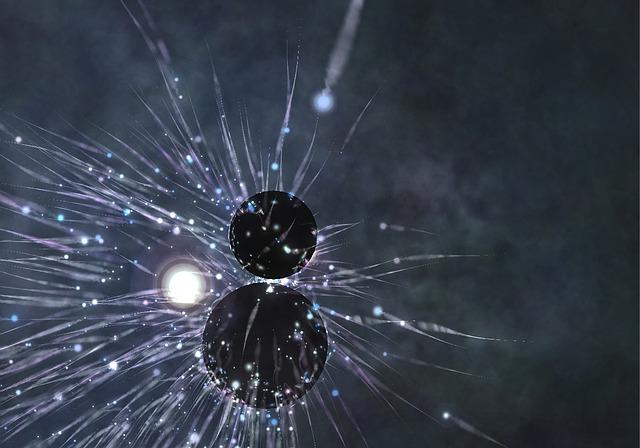 Two radio cells in T-Mobile Austria’s network are already showcasing the future of communications. The systems in Innsbruck are the first in Austria and among the first in Europe to operate largely according to the new 5G standard.

Using the preliminary version of the final 5G standard, the network in Innsbruck delivers record-breaking transmission rates of two gigabits per second and a latency of just three milliseconds. Super-fast network response times and extremely high bandwidths are the biggest advantages of 5G, now being showcased in Tyrol’s capital city.

“I am incredibly proud to see Tyrol at the forefront of digitization. Our bandwidth initiative has laid the groundwork for building out the 5G network going forward. I am particularly pleased that Innsbruck will be a first pilot region. Looking ahead, Tyrol plans to launch a task force with all operators to further accelerate the 5G rollout,” says governor Günther Platter about the exciting initiative.

T-Mobile is using the frequency spectrum in the 3.7 gigahertz range coupled with equipment from technology partner Huawei and fiber-optic infrastructure of Innsbruck’s municipal companies for its first live 5G operations in Innsbruck. A 5G pre-standard forms the technical basis for the network in the Austrian city. This means that T-Mobile’s specifications are very similar to the global 3GPP standard for 5G New Radio.

“We chose Innsbruck back in 2009 as the pioneering city for the fourth-generation mobile communication and rolled out the first test network of the then new technology LTE on air. Nine years later we are showing in Innsbruck the next evolutionary stage of mobile communication: 5G live in the city center rather than in the laboratory,” says Rüdiger Köster, CTO Mobile Austria. “Our tests are a vital milestone toward rapidly rolling out 5G in Austria.”

In Innsbruck, T-Mobile will be showing what the specific use of multigigabit data rates and low latency times will look like, taking a virtual-reality application by way of example. A 360-degree camera with 8K resolution transmits images to VR glasses, providing the user with an all-round view. The user has the impression of standing where the camera is. High-speed data rates are essential to support real-time transmission of the high-resolution 360-degree images to the VR glasses. Rapid latency is required for the reaction time between glasses and camera in order to change the viewing angle as the user moves their head and, in turn, the VR glasses.

With Europe’s inaugural 5G drone flight, T-Mobile is demonstrating with technology partner Huawei that next-generation mobile communication is fast enough to control a drone in real time, and also transmit a high-resolution camera image of the drone.

While drones can already follow a programmed flight route, it has not been possible so far to control drones efficiently using mobile communication–say for unpredictable rescue missions that cannot be preprogrammed. In such cases, a Wi-Fi signal is often used to maintain contact between pilot and drone, notwithstanding the limitations associated with the range and transmitter. The use of 5G opens up an all-new dimension in innovative drone applications, which may even help save lives one day.

Dr. Thomas Pühringer, IKB Chairman: “For T-Mobile to roll out the 5G mobile network across Austria, it needs regional partners that meet the high standards required by fiber-optic networks. IKB has the necessary infrastructure in place here in Innsbruck and can support mobile video streaming, HD streaming, and many other data-intensive applications. We have a 640-kilometer-long, high-performance optical fiber network that enables us to offer lightning-fast surfing, full-HD TV, and the transportation of high data volumes with zero loss of speed.”

“Huawei has been investing the lion’s share of its research capacities in developing 5G technology for many years now. Today, we are at the forefront of the field and are delighted to showcase ourselves as 5G pioneers together with T-Mobile,” says Erich Manzer, Vice General Manager of Huawei Austria. “5G supports significantly higher speeds than 4G, thus opening up brand-new opportunities as we move towards a super-networked world.”

The frequencies required for 5G will be auctioned before the end of the year. “The upcoming frequency auction will determine just how fast 5G can be rolled out in Austria. A simple auction design that reduces complexity, the national award of licenses with adjacent frequency spectrum, and support for collaborative ventures are essential to delivering 5G rapidly in Austria,” says T-Mobile CTO Rüdiger Köster.

5G provides a fertile environment for the economy as a whole and will help retain industries of the future in Austria. An A.D. Little study calculates what impact 5G development in Austria will have on the overall economy. The optimum scenario involving a 5G pioneer would provide the largest growth potential: Estimates cite an additional contribution to GDP of 4 billion euros a year, equivalent to 1 percent growth in GDP, and 35,000 extra jobs. If Austria trails behind in the 5G stakes, the economic forecast looks accordingly gloomy.

Back in 2009, Innsbruck was host to Austria’s first LTE showcase. T-Mobile presented the world’s first test of mobile multiuser broadband services on an LTE-based next-generation mobile network (NGMN) in Innsbruck. The test network was implemented in Innsbruck under real conditions on the basis of the existing 3G grid. Implemented in cooperation with Huawei, the project was the largest European test network covering 60 radio cells that went into operation in early July 2009.

The next communication standard 5G

5G is more than the next mobile communications standard; 5G is the future telecommunications standard that will bring mobile and fixed network communication together. Network architecture will also play a significant role. Software will control 5G networks, which will be programmable and managed end to end. This creates the basis for provisioning a large number of different services.

The combination of 5G New Radio, the new 5G transmission standard, and 4G/LTE technology means that this innovation will also play a decisive role in future. The use of active antenna technology (massive MIMO) in conjunction with the very latest modulation techniques and the use of broad frequency spectra supports 5G multigigabit data rates.