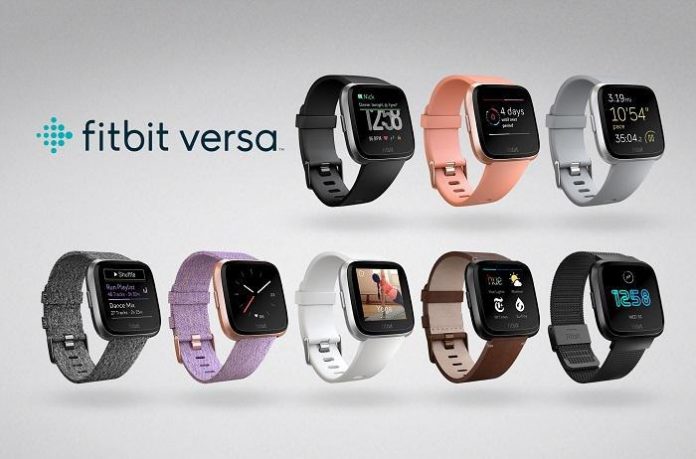 “With Fitbit Versa, we are delivering on our promise to offer a true mass appeal smartwatch with engaging new features. The positive response to Versa shows that we are filling this void and well positions us to gain share of the fast-growing smartwatch market,” said James Park, co-founder and CEO of Fitbit. “The engagement we’ve seen with our new female health tracking feature further demonstrates the value our users see in being able to get a more comprehensive look at their overall health and wellness, in a single place, in a way that other available cycle tracking tools cannot.”

Within the first two weeks that female health tracking was first made available to iOS and Windows users, more than 1 million women began using this feature.

Now with cross platform availability for Android users as well:

· More than 2.4 million users have added the feature to their Fitbit app

· 1.8 million users have added at least one period to the calendar

· More than 500,000 users have added two or more retrospective periods

With female health tracking, Fitbit users can better understand their overall health and wellness by accessing their data all in one place. Combined with the user’s sleep and activity data, Fitbit is providing a way for its users to gain a better understanding of how their cycle impacts other aspects of their health and wellness, while also potentially creating one of the largest databases of female health.