The Federal Communications Commission (FCC) has rejected the long-form applications of LTD Broadband and Starlink to receive support through the Rural Digital Opportunity Fund program.

The Commission determined that these applications failed to demonstrate that the providers could deliver the promised service. Funding these vast proposed networks would not be the best use of limited Universal Service Fund dollars to bring broadband to unserved areas across the United States, the Commission concluded. 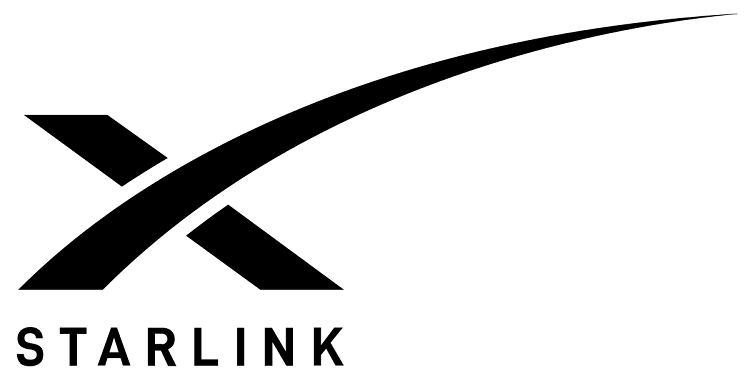 “After careful legal, technical, and policy review, we are rejecting these applications. Consumers deserve reliable and affordable high-speed broadband,” said Chairwoman Rosenworcel. “We must put scarce universal service dollars to their best possible use as we move into a digital future that demands ever more powerful and faster networks. We cannot afford to subsidize ventures that are not delivering the promised speeds or are not likely to meet program requirements.”

“Starlink’s technology has real promise,” continued Chairwoman Rosenworcel. “But the question before us was whether to publicly subsidize its still developing technology for consumer broadband—which requires that users purchase a $600 dish—with nearly $900 million in universal service funds until 2032.”

Although LTD was a relatively small fixed wireless provider before the auction, it was the largest winning bidder in the auction, submitting winning bids in 15 states. Subsequently, it failed to timely receive eligible telecommunications carrier status in seven states, rendering it ineligible in those states for support. Ultimately, the FCC review concluded that LTD was not reasonably capable of deploying a network of the scope, scale, and size required by LTD’s extensive winning bids.

The Commission separately announced that is ready to authorize $21,112,263 in broadband funding to three companies to deploy gigabit service to almost 15,000 locations in four states Tennessee, Texas, Utah, and Wyoming.

To date, the RDOF program has authorized more than $5 billion in funding to bring primarily fiber gigabit broadband service to over 3,000,000 locations in 47 states. With support from this program, hundreds of carriers have already begun deploying these future-proof networks to connect unserved areas.

This is a huge victory for the 640,000 families that had been previously relegated to Low Earth Orbit Satellite service as a result of the 2020 RDOF auction results. Further, as these families that were designated as “Starlink locations”, they were at risk of being redlined from being eligible for fiber broadband from the $42.45B NTIA BEAD broadband infrastructure funding and other federal, state, and local broadband programs. Today’s action by the FCC, rejecting SpaceX’s Starlink from RDOF funding, provides clarity and a path forward for fiber and closing the digital divide, while returning $885.5M of this precious funding back into the RDOF fund for more appropriate broadband projects.”