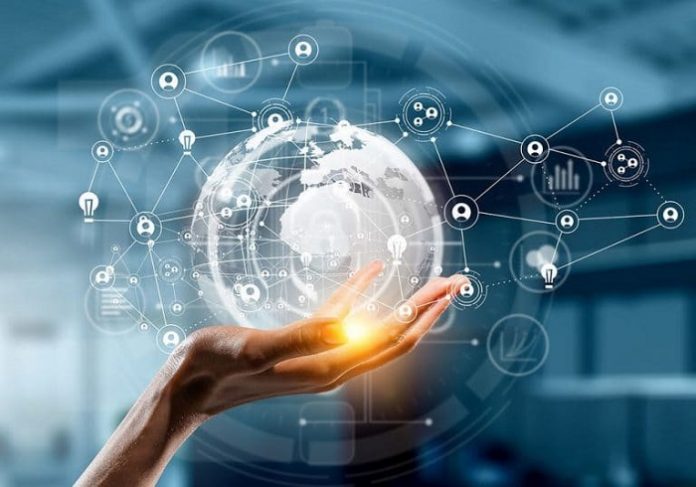 The Fiber Broadband Association (FBA) has announced that it awarded its Dr. Charles Kao Award to Tombigbee Communications, during Gimme Fiber Day festivities on November 4th.

This annual award recognizes individuals, organizations and companies that leverage innovation to connect communities with fiber optic technology. The FBA selected Tombigbee as this year’s award winner for its accomplishments in bringing fiber broadband to unserved regions in Northwest Alabama.

“Steve Foshee is a pioneer in rural electric coop broadband. Under his leadership, Tombigbee is building a fiber broadband network to every home and business that desires to have it in the six counties they serve,” said Gary Bolton, President and CEO at the Fiber Broadband Association (FBA). “Congratulations to Steve and Tombigbee Communications on the positive impact that they are making in rural America. It is commitment like theirs that enable the delivery of unlimited capacity that will unleash limitless possibilities for communities everywhere.”

The Fiber Broadband Association (FBA) is part of the Fibre Council Global Alliance, which is a platform of six global FTTH Councils in the Americas, LATAM, Europe, MENA, and APAC.