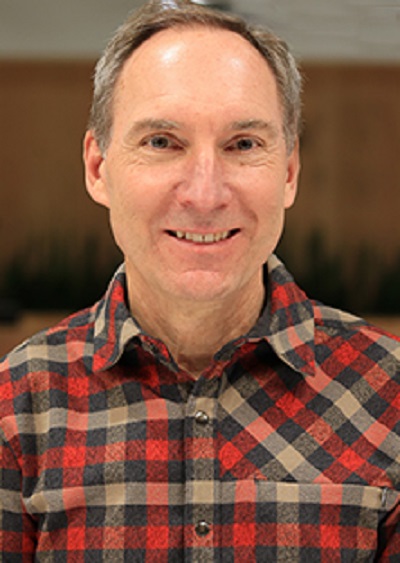 Whether it is 5G readiness, economic development, creation of jobs, connectivity for schools, work-from-home or modernization of smart grids – deployment of quality fiber is one common thread that connects everything together. Keeping this in mind, Fiber Broadband Association (FBA) has become a prominent and strategic voice for the telecoms industry to expand the boundaries of fiber deployment and realize its full potential for the modern era.

Gary Bolton, CEO, Fiber Broadband Association speaks with Zia Askari from TelecomDrive.com about global trends in fiberization and how FBA is becoming an important catalyst in enabling fiber expansion.

Fiber plays an important role towards driving connectivity and bridging digital divide. However, we still have so much more to do when it comes to increasing fiberization of networks. What’s the best way to increase fiber deployment for CSPs and telecoms?

Communities around the country have begun to realize that Fiber deployment for broadband connectivity is critical to economic development in terms of jobs, education, healthcare and government services. In fact, a recent study performed by Professor Bento Lobo at the University of Tennessee Chattanooga found that Fiber deployment has resulted in $2.69B of economic impact and created 9,516 jobs for the community. 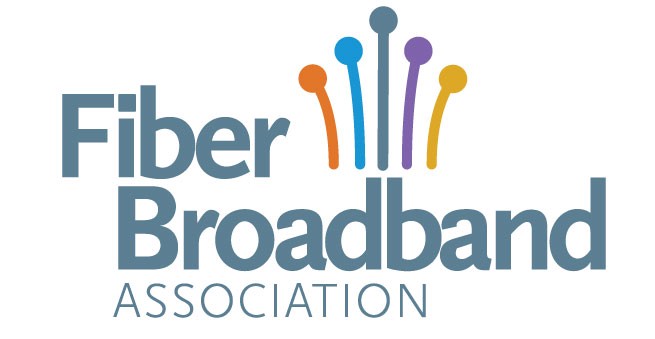 As these communities see the cost benefits of Fiber, they are beginning to refuse to be left behind on the wrong side of the digital divide. In 2020, 88% of the CapEx investment in Fiber came from small providers.  These communities are looking to the rural electric co-ops, the municipality or alternative service providers to ensure that their community is served by Fiber and Gigabit services. At of the end of 2020, service providers market Fiber to 53.8M homes across the US and 22.5M of those homes are now connected with Fiber.  Government subsidy programs such as the Federal Communications Commission’s (FCC’s) Rural Digital Opportunity Fund (RDOF) recently awarded 180 operators a total of $9.23B to serve 5.22M locations in 49 states and 1 territory. Eighty-five percent of the winning bids were in the Gigabit tier and 99.7% of the awards were at least 100Mbps service level.

The Fiber Broadband Association (FBA) is focused on driving additional federal and state broadband subsidies for Fiber projects, working to eliminate barriers to deployment and workforce development. We want to ensure that we have trained specialists qualified for fiber deployment, and we are educating communities and service providers with our Fiber Broadband Starter Kit.

Increased fiber deployment also enables digital economies and drives digital society, but a lot needs to be done at the government’s level in order to increase fiber rollouts. How is FBA helping industry stake holders to sensitize government officials on importance of Fiber?

The FBA is the single source and voice of Fiber for federal legislation on Capitol Hill in Washington D.C. and at key agencies, such as the FCC and the National Telecommunications and Information Administration (NTIA).  In addition, the FBA is active with advocacy at the state and local levels as communities seek to deploy Fiber for economic development, jobs, schools, work-from-home, smart grid modernization and 5G readiness.

Most recently, the FBA has been active with the FCC’s Rural Digital Opportunity Fund (RDOF) proceeding, which resulted in 85% of the $9.3B of funding being awarded for Gigabit services. FBA is also actively working with the Biden Administration and Congress on a potential bipartisan infrastructure bill and has been actively advocating for legislation in states such as Arkansas, Idaho and Washington State to ensure that communities can deploy Fiber broadband where needed. In the near term, we are working with Congress on a $80B symmetric Gigabit infrastructure bill.

How important is the quality of fiber when it comes to delivering the right broadband experience? What is FBA doing to promote universally accepted fiber standards?

The quality of Fiber and the ethical production of Fiber is paramount.  The FBA promotes the acceleration of Fiber deployment that are ethically produced by trusted suppliers and conform to the ITU-T G-series Supplement 59 standards.

Further, there is an important focus on trusted suppliers. The FBA believes it is important to define this and provide guidance to our companies and customers. We are working with our members to incorporate the trusted supplier concept outlined in the Prague Declaration. This emphasizes the importance of high-quality goods and services, as well as adherence to good corporate governance, socially responsible rules and practices such as safety, environmental and labor standards, and to ensure all suppliers participate in the market using fair trade and market-based principles.

What are some of the key global geographies where FBA is putting emphasis on – and what are your plans to increase your envelope of activities?

The FBA is responsible for accelerating Fiber deployment in North America and Latin America (LATAM).  We are also part of the Fibre Council Global Alliance (FCGA), which includes our NA and LATAM chapters, as well as the Fiber To The Home Council – Europe, Middle East / North Africa, South Africa and Asia.  The FCGA is working on a plan global project for 2021, and we meet regularly to coordinate on global initiatives to accelerate global Fiber deployment.

In light of the ongoing 5G rollouts, how important do you think Fiber deployment will be in order to create 5G winners?

At a recent NTIA 5G industry roundtable, the FBA made the following three key points to illustrate how critical Fiber is to a secure 5G national strategy:

Let me provide more color on these three important points and outline some actionable initiatives that NTIA, the FCC, and other agencies, along with Congress and the Administration can take to ensure a successful and competitive secure 5G critical infrastructure implementation.

o       As a result, 5G cell sites will need a massive Fiber infrastructure for the front-haul and back-haul of 5G traffic with ultra-low latency.

o       This holds true for urban and suburban communities—in every community in America.

      Areas without Fiber won’t see 5G, and the digital divide will be exacerbated, rather than alleviated, over time.

Actionable items for NTIA, the FCC, Congress and the Administration

Actionable items for NTIA, the FCC, DoD, Congress and the Administration

o       The FBA along with a number of other associations submitted a Workforce Letter to the Administration on 1/27/21 which highlights that – 5G alone is projected to create 3 million direct and indirect jobs by 2025 and contribute $500 billion annually to the U.S. economy. There is a strong need for apprenticeships and training.

III.    Security of supply is fundamental to national security.

o       Currently, they have excess capacity of over 300 million Fiber kilometers, which is nearly enough to supply to current global markets combined.

o       This excess capacity is being dumped in numerous countries/regions, including India and Europe, driving down global pricing and undermining profitability, which in turn can ultimately impact investment in R&D.

Actionable items for the Commerce (NTIA and Bureau of Industry and Security (BIS)), Department of Defense (DOD), and United States Trade Representative (USTR)