ETSI has introduced OSM Release TEN, the 11th Release of an Open-Source project which first announced its Release ZERO in 2016 with the vision of closing the gap between the traditional way of building telecom networks, and the use of cloud technologies in telcos emerging at that time.

Release TEN defines an inflection point in OSM evolution, shifting the main goal from the implementation of a vision to the operation of production deployments.

To support this new phase, Mark Shuttleworth, one of the project founders, and member of the OSM Technical Steering Committee since OSM Release ZERO, has been appointed Senior Advisor for Ecosystem Development and Strategic Direction, and will continue to contribute with his vast experience and vision to the success of future OSM Releases. 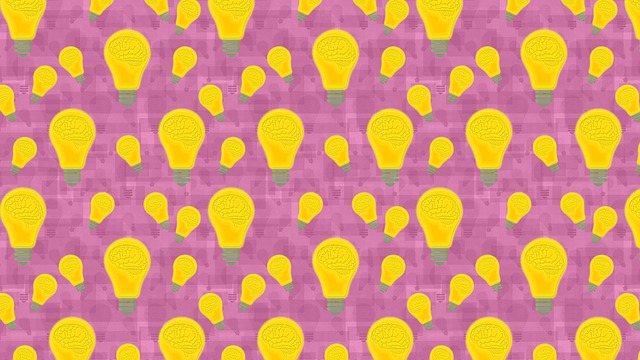 “The pace and quality of VNF and CNF onboarding in our latest community event is a measure of the need that OSM addresses in the fast-moving telco operations revolution,” said Mark Shuttleworth. “With these proof points behind us, we must now face the challenge of production operations, and I am excited to be part of that next phase of OSM.”

The co-operation agreement recently signed between ETSI and the O-RAN Alliance is a new and significant step towards positioning OSM as the optimized open solution for the Service Management and Orchestration Framework.

This new OSM Release brings, among other improvements, a new design that allows OSM modules to be decoupled and distributed across the network for higher resilience, facilitating edge and geo-redundant deployments.

In addition, OSM Release TEN extends its support of options for public and hybrid cloud deployments with a new connector for Microsoft Azure. This fulfils the promise of orchestrating all major VIMs including OpenStack, OpenVIM, VMWare, Amazon Web Services and Eclipse fog05, as well as Kubernetes clusters.

Release TEN also brings an important number of optimizations, based on the experience collected from live deployments. This “feedback loop” is extremely important to remain aligned with real-world requirements and is a high priority for the OSM Community.

Juju operational dashboard fully integrated with the user interface that gives operators a real-time view of the status of day-1 and day-2 operations, and provides immediate feedback after executing an action without the need to interact with the command line.

Enhanced alarm management allowing users to have better visibility and interaction with alarms registered in OSM.

What is a Temporary Work Visa in the UK?