Sprint has announced that the Sprint Magic Box is slated for deployment in approximately 100 City of Pittsburgh buildings to provide connectivity for the nation’s first fully integrated Energy Savings as a Service initiative. 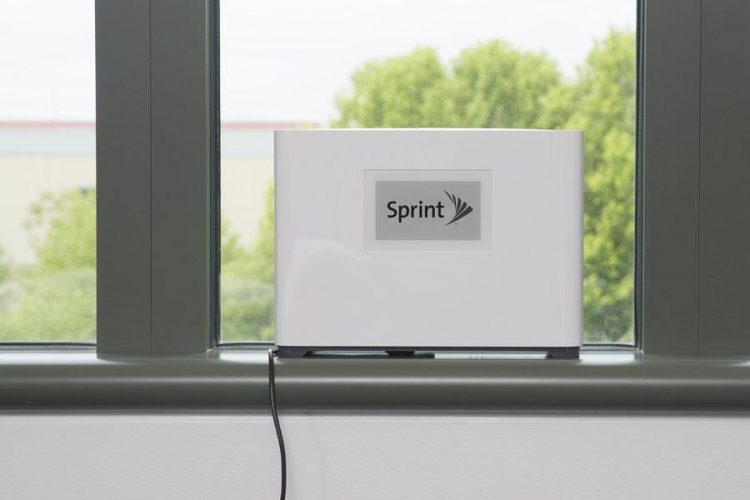 BOSS Controls, an IoT energy management company headquartered in Pittsburgh, has received the intent to award contract from the City of Pittsburgh. It is collaborating with Sprint and the City of Pittsburgh’s Sustainability and Resilience Division, Facilities Bureau and the Department of Innovation and Performance and other companies to provide immediate energy savings for city buildings, making Pittsburgh a national model for clean energy innovation.

Sprint Magic Box, which offers improved data coverage and increased download and upload speeds, and Sprint LTE modems with Wi-Fi, will connect BOSS Smart Plugs installed in the City of Pittsburgh buildings. The BOSS Smart Plugs can be added to any electrical device that simply needs to be scheduled off when the buildings are unoccupied, ultimately netting meaningful cost savings and granting the city a reduced carbon footprint.

“This is a great example of how Sprint Magic Box is making a difference for our customers with a data connectivity solution that’s so simple to use,” said Scott Santi, Head of Network Deployment & Operations at Sprint. “We’re proud to play a part in launching this innovative program to increase energy efficiencies and lower costs with the City of Pittsburgh.”

As part of its Next-Gen Network investment, Sprint is densifying its network by deploying more small cells – including Sprint Magic Boxes – to improve coverage, reliability and speed for consumers and businesses in cities across the country.