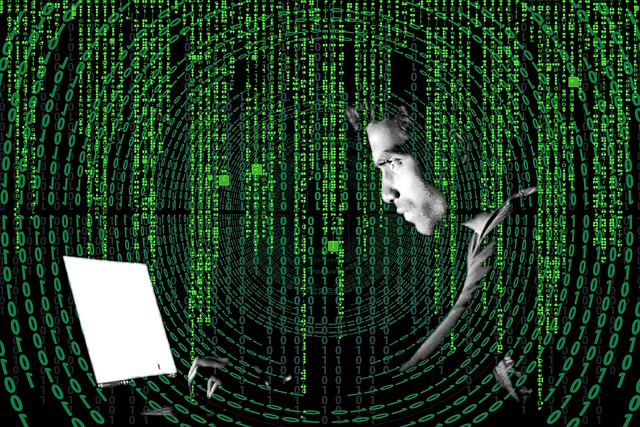 This week, sixty of the biggest names across UK sport have signed an open letter, penned by EE, calling on the new Government to better protect women and girls online by introducing stringent policies as part of the proposed Online Safety Bill.

The letter, co-signed by Glitch, the UK charity focussed on ending online abuse and championing digital citizenship, challenges the Government to pass the Bill in its entirety, along with additional legislation to tighten the rules around online sexist hate and ways in which social media companies should tackle it. 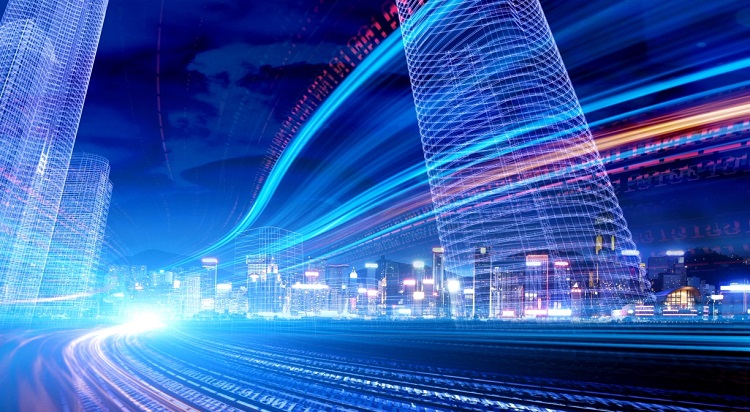 The proposed Online Safety Bill has been promised “to make the UK the safest place in the world to be online”, tackling the dark side of the online world where perpetrators send sexist hate to many women and girls across the country. EE’s open letter is calling for legislators to pass the full Bill, with additional provisions that violence against women and girls be named as a priority harm alongside terrorism and child sexual abuse material (CSAM).

Signatories of EE’s open letter include Gareth Southgate, Lucy Bronze, Demi Stokes, Rio Ferdinand and Marcus Rashford, who have joined Marc Allera, CEO of EE and Seyi Akiwowo, Founder & CEO, Glitch to lobby the Government to set out clearer rules for what is and isn’t acceptable online, and for social media platforms to take increased action in upholding their terms of service and reducing abusive content.

The open letter follows a summer of campaigning from EE’s Hope United – a team of elite footballers from across the UK brought together to tackle online hate in all its forms. During this summer’s UEFA Women’s European Championships, EE Hope United campaigned to combat online sexist hate.

The open letter is supported by shocking statistics from HateLab – a global hub for monitoring and countering online hate crime and speech – around the online sexist hate received by members of the Lionesses squad during the UEFA Women’s Euro tournament this summer. 23 out of 25 members of the squad received online abuse from trolls, which increased when the team won matches and peaked after their tournament win in the final.

Marc Allera, CEO of EE, said: “While the roaring success of the Lionesses at the UEFA Women’s Euro this summer provoked an outpouring of positivity across the country, it is evident that there is still work to be done: we, as a tech and innovation leader, have a responsibility to encourage change within the Government and social media publishers, and ensure that victims of online abuse are protected from harm.”