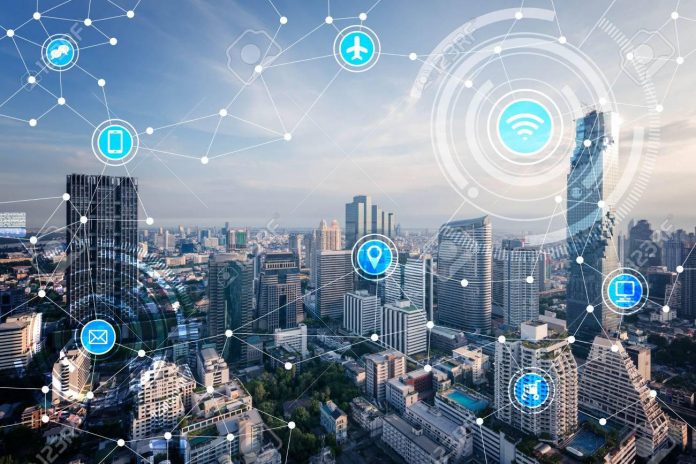 NTT DOCOMO, INC. announced has achieved what is believed to be the world’s first 28 GHz-band 5G mobile communications between base stations and a high-speed bullet train during experimental trials to verify further enhancement of 5G in collaboration with Central Japan Railway Company (JR Central).

Ultra-high-speed data and high-quality video were transmitted successfully between a 5G experimental mobile terminal, installed in a test version of an N700S-model Shinkansen railcar traveling at 283 km/h, and 5G experimental base stations erected temporarily along the Tokaido Shinkansen tracks.

The Tokaido Shinkansen is the major transportation corridor in Japan, connecting the metropolises of Tokyo, Nagoya and Osaka, and it is the longest-running Shinkansen line, having opened as the world’s first high-speed railway on October 1, 1964.

Since its opening, the Tokaido Shinkansen has been used by about 5.6 billion people and has supported Japan’s economic growth. The N700S used in the trial is JR Central’s next-generation Shinkansen model that will launch commercially in Japan in 2020.

The experimental trials were conducted in Japan between Mishima and Shin-Fuji stations in the Fuji area of Shizuoka Prefecture between August 24 and September 7 while the railcar was traveling at 283 km/h.

The trials verified successful 5G wireless data transmissions at speeds exceeding 1.0 Gbps and consecutive handover among three base stations located along the tracks. The transmissions were facilitated with advanced beamforming and beam tracking technologies incorporated in the 5G experimental mobile and base stations.

NTT DOCOMO, Japan’s mobile operator with over 78 million subscriptions, is one of the world’s foremost contributors to 3G, 4G and 5G mobile network technologies. Beyond core communications services, DOCOMO is challenging new frontiers in collaboration with a growing number of entities (“+d” partners), creating exciting and convenient value-added services that change the way people live and work.

Under a medium-term plan toward 2020 and beyond, DOCOMO is pioneering a leading-edge 5G network to facilitate innovative services that will amaze and inspire customers beyond their expectations.