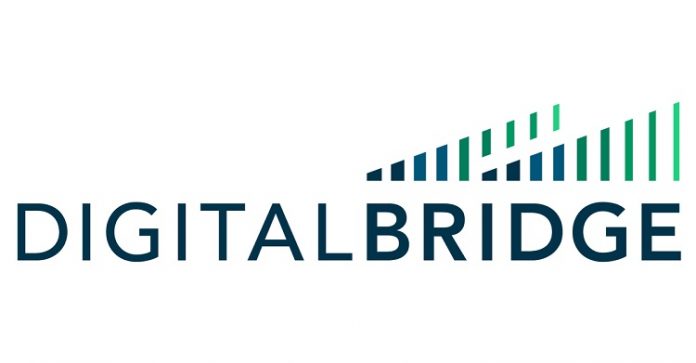 DigitalBridge Group, Inc. has announced that an affiliate, DigitalBridge Investments, LLC (collectively “DigitalBridge”), has agreed to acquire the mobile telecommunications tower business of Telenet Group Holding NV in an all-cash transaction valued at €745 million, or $820 million, on a cash-free and debt-free basis.

The transaction is being funded via a combination of debt and equity financing, including a commitment from the DigitalBridge balance sheet of €470 million, or $517 million1. DigitalBridge intends to subsequently transfer its ownership of TowerCo to a fund affiliated with DigitalBridge investment management platform, in support of the firm’s continued development of new investment strategies. 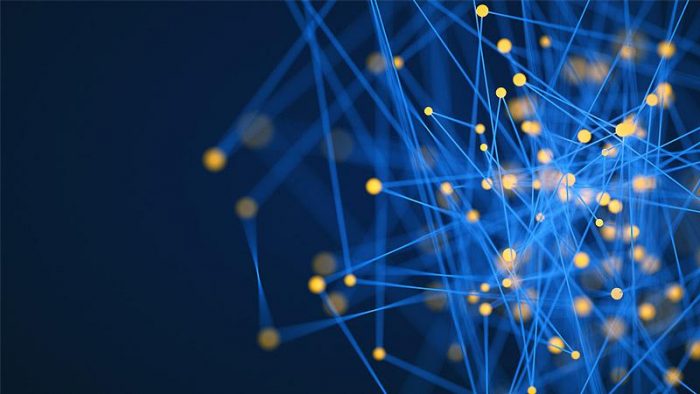 The transaction with Telenet, a leading provider of entertainment and telecommunications services in Belgium, will provide DigitalBridge with ownership of 100% of Telenet’s passive infrastructure and tower assets, including TowerCo’s nationwide footprint of 3,322 sites in Belgium, including 2,158 owned sites and 1,164 third-party sites.

Through the acquisition, DigitalBridge will capitalize on the unique opportunity to create and invest in the first independent TowerCo in Belgium with an expansive footprint, a total tenancy ratio of 1.2x, and a tenancy ratio of 1.6x in towers. The transaction creates the foundation for DigitalBridge to benefit from Telenet’s increased participation in 5G deployment to meet growing coverage needs as underscored by robust market and macroeconomic trends in the telecom.

Marc Ganzi, President and CEO of DigitalBridge, said, “Telenet’s tower business is a high-quality digital infrastructure asset with stable, predictable cashflows, high cash conversion, and long-term contracts. This transaction is the latest example of DigitalBridge’s commitment to working with leading telecom and technology companies globally to help them unlock embedded value in their networks via creative solutions built on long-standing relationships and a proven track record of successfully operating assets. We see significant headroom for growth in the Belgian telecom market through the enhancement of mobile penetration and data usage, and we look forward to meeting and exceeding Telenet’s increased coverage needs.”

Under the terms of the agreement, DigitalBridge will enter into a long-term Master Lease Agreement with Telenet, which includes an initial period of 15 years and two renewals of 10 years each. The agreement also includes a build-to-suit commitment to deploy a minimum of 475 additional new sites.

The transaction is expected to close in the second quarter of 2022 and does not require any further regulatory approvals.

Vodacom spends over R460 million to drive connectivity in Limpopo