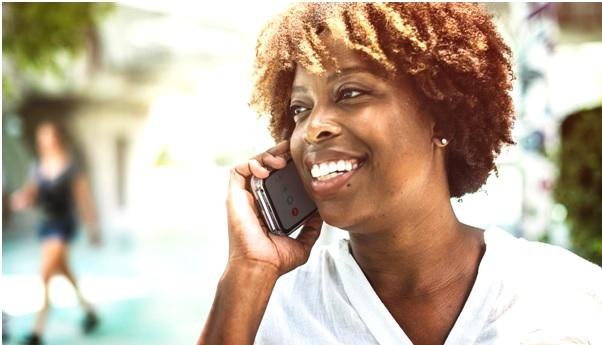 The Sub-Saharan region, which encompasses 37 different countries, is going through huge technological changes, and the growth in the use of mobile phones is no exception. According to GSMA, an organisation that represents mobile network operators, over 90 percent of the region’s population had a 2G network by the end of 2017. Since then, more advanced coverage has become a growing norm. Nevertheless, there are a number of factors that may slow down the growth of the mobile industry on the continent.

The total value of mobile transactions in the region in 2017 reached an impressive USD$19.9 billion, with a 17.9 percent individual transaction growth. “Future growth opportunities will increasingly be concentrated in rural and low-ARPU (average revenue per user) markets, as well as younger demographic groups,” the GSMA recently stated in a report. “World Bank data indicates that around 40 percent of the population in the region is under the age of 16, a demographic segment that has significantly lower levels of mobile ownership than the population as a whole.”

While the GSMA is optimistic about the future of Sub-Sahara’s mobile landscape, the region is likely to continue lagging behind when it comes to smartphone penetration and mobile subscription. One of the issues is network coverage in rural areas. “For operators, revenue from rural sites is around a 10th of that for urban areas, owing to the low purchasing power of most rural dwellers, while backhaul, power and taxes account for up to 60 percent of the cost of providing mobile broadband in rural areas,” the report states.

Another consideration that may affect future mobile use growth is the cost associated with owning and using a mobile phone. Currently, a mobile phone and 500 MB of data in Sub-Saharan Africa costs around 10 percent of the average monthly wage. This is twice as much as the five percent limit recommended by the UN Broadband Commission.

While handset prices have dropped over the past few years, cheaper data packages would go a long way to facilitating mobile use in the region. So far, it is the tech companies that have tried to address this issue. Recently, highly-successful apps have launched lite versions to break through the african market, such as Spotify, Tik Tok, Uber, and Pinterest. This is not an exception for betting services which are becoming more and more popular across the region. Different betting apps have been launched as lite versions of the online sites not only to capitalize on the increasing use of smartphones but also to make it more accessible to users.

Although betting has been practiced for years, customers demands on versatility and excitement makes at a challenge to engage people by constantly providing new features. Great betting apps go beyond design, intuitiveness, usefulness, and simplicity to include live streaming, live betting, quick bets, exclusive promotions, while covering a wide variety of betting markets. So far, they have done a great job, nonetheless its novelty makes room for improvement and it is important to keep checking on news and updates to make the most out of the mobile experience.