SAP SE has announced that after only 50 days, the German government’s Corona Warn App has been launched and is available for download in Apple’s App Store as well as in the Google Play Store since June 15. 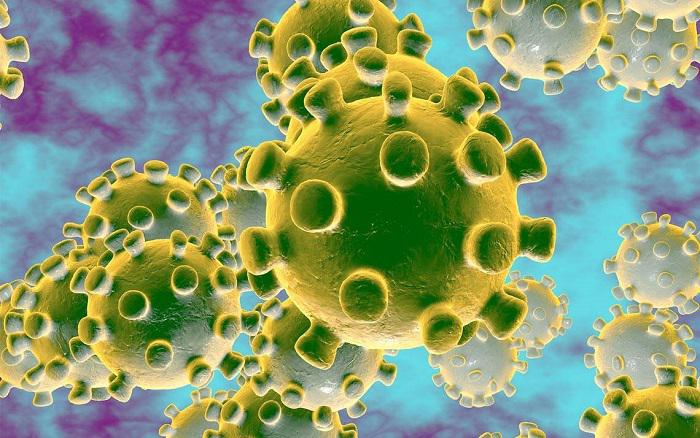 More than 109,000 visitors viewed the code and approximately 7,250 community and project members participated. The Corona warning app is the largest open source project ever implemented in Germany on behalf of the German government.

Deutsche Telekom’s newly created “Digital Solutions” unit of T-Systems and SAP have digitalized the process for successfully interrupting the chain of infection in view of the COVID-19 pandemic: from a possible infection to warning potential contact persons, from smartphones to laboratories.

In the development, focus was on the best possible user experience in terms of operation, data protection and hotline tech support. The Corona warning app commissioned by the German government is one of the first European apps based on the current specifications of the Exposure Notification Framework provided by Apple and Google. This allows users of Android smartphones and iPhones to run the app passively in the background on their device and continue to use their favorite apps at the same time.

Particularly with regard to data protection and security, there has been very close cooperation with key public institutions such as the Federal Office for Information Security (BSI) and the Federal Commissioner for Data Protection and Freedom of Information.

The app does not require any personal data from the user such as name, age or address, nor does it record any location. Only randomly generated codes are passed on if two smartphones come relatively close to each other over a certain period of time. The codes of the respective encounters are only stored on the owners’ smartphones. It is not possible to determine which device is behind the code, as the code is encrypted.

According to the BSI, the quality of the source code is high. The development team were guided by generally accepted “best practices” in software architecture, programming style and software security. All critical vulnerabilities identified by the BSI during the course of the open source development process were promptly eliminated.

The most important characteristics of a corona-tracing app for Germans are that it is decentralized, voluntary and unable to identify the user, according Nuremberg Institute for Market Decisions. The Corona warning app developed by Deutsche Telekom and SAP on behalf of the German government meets these requirements. The two companies have jointly found a digital solution to the public’s desire for privacy in the fight against the COVID-19 pandemic.

A Prime Example of Collaboration at the Highest Level

“With the Corona warning app, we are demonstrating how digital solutions ‘Made in Germany’ can be developed in partnership even under challenging conditions — quickly and securely for millions of private users,” said Adel al-Saleh, CEO of T-Systems.

“The project team has worked very closely together to develop an app in record time that will help us break the coronavirus infection chain,” said Juergen Mueller, chief technology officer and member of the Executive Board of SAP SE. “The commitment to the open source platform GitHub is outstanding and a clear testimony to a vibrant software engineering culture in Germany. Now it’s important that as many people as possible use the app.”