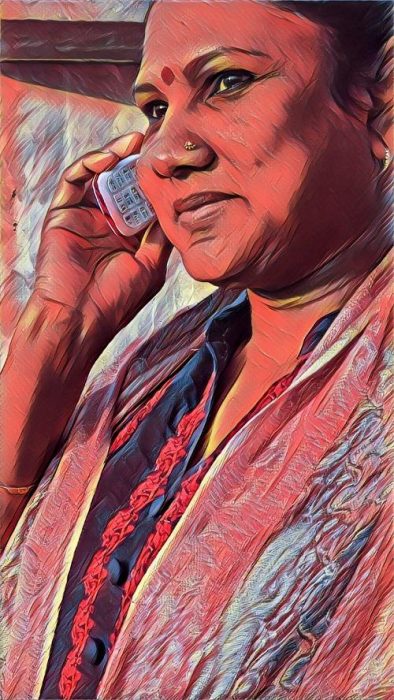 Detel, world’s most economical feature phone brand, has unveiled its new feature phone under the premium category. The D1 Slim embodies a reflective keypad which gives it a premium look and feel.

Priced at Rs. 1,199, the D1 Slim caters to the requirements of the growing segment of mobile users who are willing to use advanced features in their mobile phones but at a low price. The new device is available for purchase on B2BAdda.com, India’s first hybrid e-distribution platform.

The feature phone comes with a 2.8″ LCD display (relatively larger than its counterparts). It is backed by a powerful1500mAh battery. To extend the battery life, Detel also provides users with a power saving mode which can be activated by long pressing the ‘0’ key.

As for its optics, the D1 Slim features a digital front and rear camera with LED flashlight. It supports expandable storage up to 16 GB via microSD card. Intricately designed, the phone boasts of other enticing features like Multi-Indian Language support, Auto call recording, Call blacklist, and an Audio / Video player.

Commenting on the launch, Yogesh Bhatia, MD, Detel, said, “We launched our first phone with the tagline ‘Lo Kar Lo Baat’, with an aim to connect the 40 crore unconnected people in India. To achieve this, we have been thrivingly expanding our product portfolio by launching distinct products that cater to the diverse needs of the consumers”

“The D1 Slim is another such offering which has been designed & equipped with advanced features to set new benchmarks in the market. We aim to strengthen our foothold in Tier 2 & 3 cities by meeting the modern-day needs and expectations of the users” he further added.

The phone features a panic button in the form of numeric key 5 to invoke emergency calls. Once a user presses the panic button, five calls will be made to emergency number 112. Following this, five SMS will be immediately sent to police authorities, and another three to five SMS will be sent to family members of the user.