DataWind Inc, a global player in delivering Internet access to emerging markets, has partnered with Telefonica to provide the lowest-cost mobile Internet access in Guatemala, marking DataWind’s expansion into Latin America and their continued provision of the world’s lowest cost access to the internet.

In partnership with Telefonica and G53’s distribution channel, DataWind has launched the Ubislate 3G7 tablet nationwide in Guatemala. This tablet comes bundled with one year of web browsing through UbiSurfer, DataWind’s patented browser.

Telefonica Guatemala, a subsidiary of Spain Telefonica, is a wireless telecom service provider and one of the largest telecommunications companies in the world. Telefonica is one of the major network operators in Guatemala, offering 4G/ 3G throughout most major cities and 2G coverage in rural areas of the country.

In Guatemala, 12 million people or 74% of the total population of 16.3 million are without Internet access. DataWind’s Internet Delivery Platform represents a monumental step forward in low-cost Internet connectivity, offering an unparalleled solution to bring the Internet to the unconnected. Using their patented, cloud-based technology, DataWind’s solution reduces bandwidth consumption by factors of over 10 to 30 times, resulting in the world’s most affordable, broadband-like Internet experience on any data network — even on 2G networks that remain prevalent in developing countries. 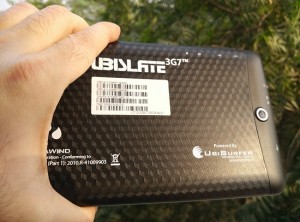 In partnership with Telefonica Guatemala, DataWind will be offering one-year of unlimited Internet browsing bundled with its low-cost tablet computers and smartphones. This offering will deliver the benefits of DataWind’s breakthrough technology to the Android smartphone customers at a never before seen affordable price in Guatemala. Their products will be available in Walmart, one of the largest retail chain stores in Guatemala. 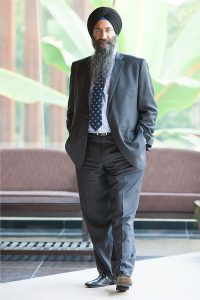 “These new partnerships and our entry into Latin America represent a new milestone for DataWind following our success in India,” commented DataWind CEO, Suneet Singh Tuli. “Partnering with Telefonica to deliver Internet access demonstrates our continued ability to gain the support of major network operators which will allow for future sales in Guatemala as well as help lay the groundwork for our long term expansion plans throughout other regions of Latin America.”