Home 4G Data is the new oil, in the telecom industry as well 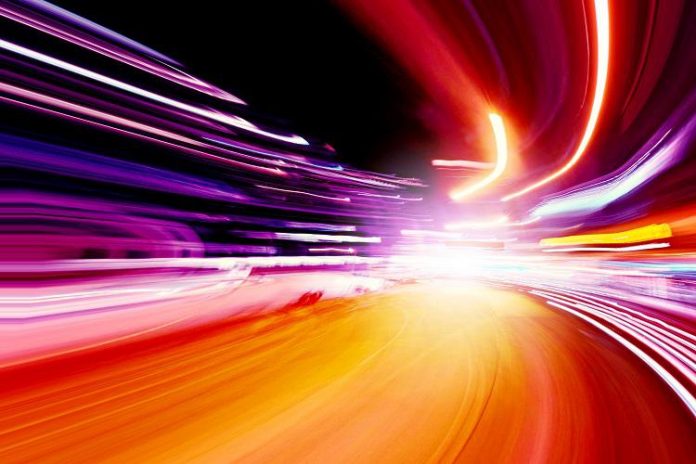 Spotlight on Data in Telecoms | TelecomDrive.com

Like the prospectors of old who dug deep into the ocean floor in search of oil and natural gas, today’s pioneers are on a quest to uncover this era’s great resource: data.

It’s an apt analogy since data, like oil, is a reserve that proves valuable only if properly extracted and refined. However, unlike those finite natural resources, the raw data technology titans are perpetually processing is virtually infinite and growing at an exponential pace. This has unleashed a revolutionary aspect to the high-tech industry in general, and to telecom in particular.

It’s been 15 years since British mathematician Clive Humby coined the phrase “data is the new oil.” Since then, the total amount of data in the world has increased 74 times over. While oil is consumed, data is created.

Already a third of all data passes through the cloud and over 90% of the world’s data has been created in just the last couple of years. It’s only expected to grow further with a greater emphasis on IoT devices, the number of which is expected to exceed 25 billion by 2025.

IDC recently reported that all connected devices could reach nearly75 billion globally by 2025. The data generated by these devices will amount to a mind-blowing79.4 zettabytes, most of it coming from video and security surveillance.

Why data is valuable

It’s this data, and the potential it creates, that has propelled Google, Amazon, Apple, Facebook and Microsoft to become the five most valuable listed companies in the world.

The intrinsic value of such data lies in the prospect of refining it so to tailor products to customers, create opportunities to sell and improve customer service and retention rates. In the modern marketplace, the use of this data while reaching wide across the online universe has become the most effective way of doing business.

But there is more to it. Quality data offers a predictive, rather than responsive, model in which new customers can be recruited and old customers can be offered new services with targeted ads that suit their personas.

Telecoms can benefit most from Big Data

It’s the kind of service that has come to be expected in the telecom industry as well. This vast data helps identify perspective customers and matches them with the right services. “Big data” analysis can also facilitate more services for the network and adjust them to different customers. It also offers service providers the type of optimization to network operations they will need to flourish.

In fact, the telecom industry appears poised to benefit the most from the “big data” movement since it has the easiest access to valuable resources in companies. With mobile phones a fixture of modern life, the data just keeps growing as telecom companies accrue massive amounts of information from call detail records, mobile phone usage, network equipment, server logs, billing and social networks.

In tandem with the emerging opportunities of 5G, this opens a whole new spectrum of services on different virtual networks and ushers in various new prospects. This ranges in application from autonomous vehicles and drones to remote medical procedures and online game streaming.

In 2011, Peter Sondergaard, the senior vice-president of Gartner, tweaked the oil metaphor further when he said at the Gartner Symposium/ITxpo that: “Information is the oil of the 21st century, and analytics is the combustion engine.”

This holds particularly true in telecom. Indeed, modern data has come to be known for its nexus to real-time predictive analysis, algorithms, AI and cloud computing. It is the analysis that optimizes network use and services, enhances customer experience and improves security.

When it comes to autonomous vehicles, for example, rather than seeking the fastest networks it is far more important to locate the “best network coverage” areas so that cars can be navigated toward routes that enable the low-latency required of remote driving.

The big data analysis integration between radio and core elements is what will make it possible to offer preferential network coverage for emergency services and safe remote surgeries. The proliferation of data allows service providers to match plans to specific customers and improve their own profit margins in the process.

Thanks to its infinite nature and the level of insight and knowledge that can be extracted from it, data has come to be recognized as the world’s most valuable resource. This is even more true in this age of COVID-19 and our increasingly online and interconnected lives.

The upside of this vast data includes creating a safer, cleaner and more secure planet. But it also flags warnings in terms of privacy and other ethical issues.

Either way, this train has left the station and is accelerating at ever growing speeds. And data is the fuel driving it.