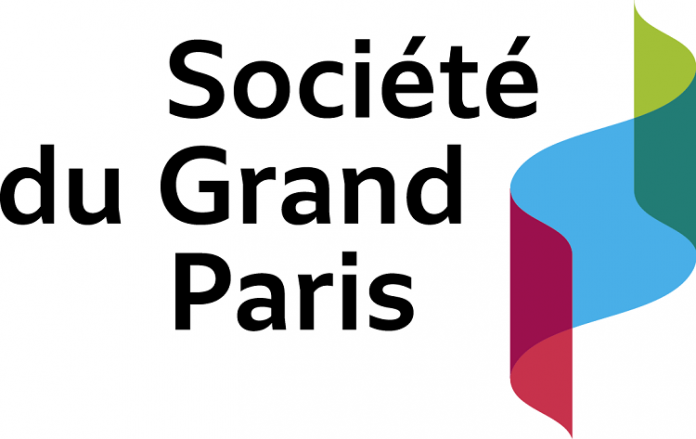 Nokia has announced that the Société du Grand Paris (SGP) will deploy its 5G-ready IP/MPLS multiservice, mobile core and radio access network (RAN) solutions to support the implementation of four automated train lines that link 200 kilometers of Paris and up to two million passengers a day.

The contract builds on Nokia’s relationship with SGP following the deployment of an LTE wireless network systems to provide critical network connectivity across three of the new Paris metro lines. 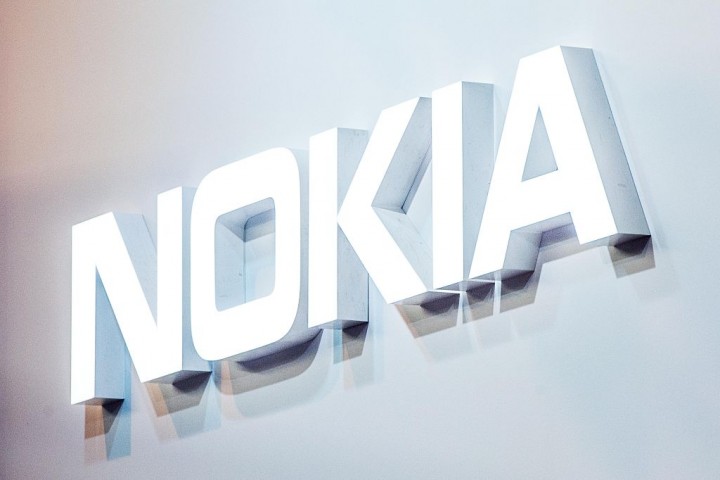 The Grand Paris Express, the future metro of Greater Paris, is the largest metro rail project in Europe. With 200 kilometres of rail network, the project includes the creation of four new lines (15, 16, 17 and 18) around Paris, the extension of line 14, the construction of 68 new metro stations and the development of new neighbourhoods around these future urban centres.

The Nokia solutions include a state-of-the-art, multi-service IP/MPLS high-speed network to support all Grand Paris Express operational and maintenance requirements. The private mobile radio solution is designed for operational communications and indoor/outdoor connectivity across all Grand Paris Express stations, lines and depots. Mission-critical application requirements across the four lines will be supported by the multi-service IP/MPLS network.

The highly-secure IP/MPLS communications network will operate as a powerful, high-speed backbone that increases operational efficiency, enhances safety, and improves the passenger experience. High-speed communication between the centralized control center and the automated stations, lines and depots it supervises is key to daily operations and maintenance, and an important component in realizing SGP’s cybersecurity strategy.

Matthieu Bourguignon, Vice President Enterprise Europe Sales at Nokia, said: “These projects provide critical high-speed connectivity and performance at all points within the new Grand Paris metro and its operations, giving SGP the highest levels of confidence in its end-to-end Nokia network. We are incredibly proud to be selected by SGP as a supplier and excited to deploy our world-leading wireless access, IP/MPLS routing and mobile core solutions as a part of this ambitious project to digitally transform one of Europe’s largest rail systems.”

At a time when governments and industry are focused on carbon emission reduction, rail travel is emerging as an eco-friendly mode of transportation. By increasing efficiency and capacities through digitalization, rail operators such as SGP are able to move more passengers, making significant contributions to sustainability.

Nokia has deployed mission-critical networks to more than 2,200 leading enterprise customers in the transport, energy, large enterprise, manufacturing, webscale, and public sector segments around the globe. It has also extended its expertise to more than 515 large private wireless customers worldwide across an array of sectors and has been cited by numerous industry analysts as the leading provider of private wireless networking worldwide.