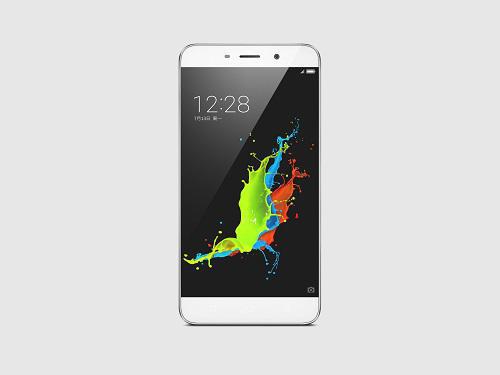 Coolpad, a global provider of smartphones and integrated wireless data solutions announced that it has sold 15,000 units of its first fingerprint smartphone in less than 5 minutes on Amazon.in.

The spec-heavy smartphone which is priced aggressively at INR 8,999 was launched in Delhi on October 9. With pre registrations starting on the day of the launch itself, the smartphone had crossed over 5,00,000 registrations on Amazon.in. in 2 days.

Commenting on the milestone, Syed Tajuddin, CEO, Coolpad India, ““We feel vindicated by our consumers’ decision, it is no more a cake walk to sell a smartphone to the tech savvy Indian audience, but behind our competitive pricing is Coolpad’s brand philosophy of bringing affordable technology to all, we witnessed a phenomenal response during our pre-sale registration process and knew we had connected with the people, Coolpad Note 3 is definitely a one up in its category”.”

Noor Patel, Director Category Management, Amazon India said, “The response from customers to the Coolpad Note 3 has been incredible. The number of orders that were placed on Amazon.in for the product in a matter of seconds from across the country, stands testimony to the eagerness with which customers were waiting to own the phone .”

Coolpad Note 3 offers fingerprint sensor which is placed at the back and is made by FPC 1025. The phone supports 360 degrees finger rotation capability, fast response time and industry leading 3D image quality. Coolpad Note 3 offers a 5.5 inch HD screen, 3GB of RAM, and 16GB of in build storage. The smartphone supports 4G LTE, 3G and GSM network frequencies along with a dual-SIM slot. It features a 13-megapixel rear-facing camera with LED flash and auto focus alongside a 5-megapixel front-facing camera. Both the front and rear-facing cameras feature CMOS image sensor for better image quality and powered by a 3,000mAh battery. All these features have been exclusively bundled for the Indian market and consumers.