Enterprises in South Korea now have access to cost effective, low latency connectivity services from Colt Technology Services, with the announcement of the expansion of its network into the market.

The expansion sees Colt establish the network hubs in four key carrier-neutral data centres in the Seoul Metropolitan area and deliver the speeds of up to 40G Ethernet Service, in addition to providing cost-effective local coverage in the South Korean capital and other major cities. 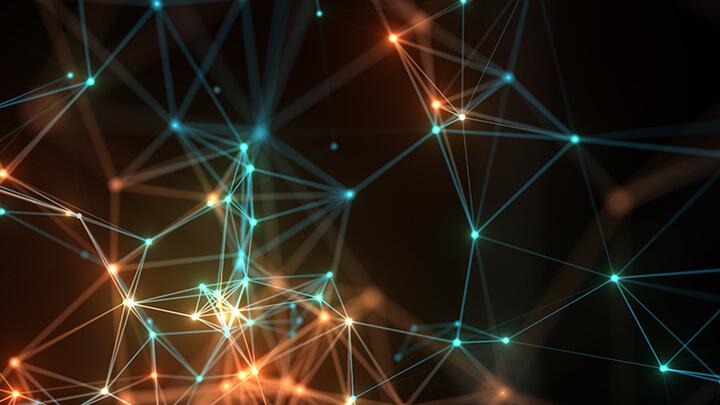 Aimed at enterprise customers, it expands the intelligent Colt IQ Network, which already has 29,000 on-net buildings and over 1000 data centres across Europe, Asia and North America’s largest business hubs, and enables customers to expand their businesses globally with Colt.

Mr. Masato Hoshino, Representative Director & President/Head of Asia said: “The expansion of our network into South Korea highlights our continued commitment to customers in the Asia-Pacific region, and puts Colt in a unique position, given our strong presence in Europe and Asia, combined with the data centre infrastructure in Seoul with new POPs in four major Data Centers. This means that we’re well placed to help customers in Korea who are looking to extend their reach globally in addition to multi-national companies who are looking to enter the Korean market, with competitive and reliable connectivity.”

Colt strives to transform the way the world works through the power of connectivity– taking what’s always been in its DNA to enable customers’ success. The Colt IQ Network connects 1000+ data centres and over 29,000 on net buildings across Europe, Asia and North America’s largest business hubs.

Colt understands today’s shifting connectivity requirements and provides agile, on-demand and secure high bandwidth networking and voice solutions to ensure enterprises can thrive. Customers include data-intensive organisations spanning over 210 cities in more than 30 countries. Colt is a recognised innovator and pioneer in Software Defined Networks (SDN) and Network Function Virtualisation (NFV). Privately owned, Colt is one of the most financially sound companies in the sector, and because of this, it’s able to put its customers’ needs at its core.