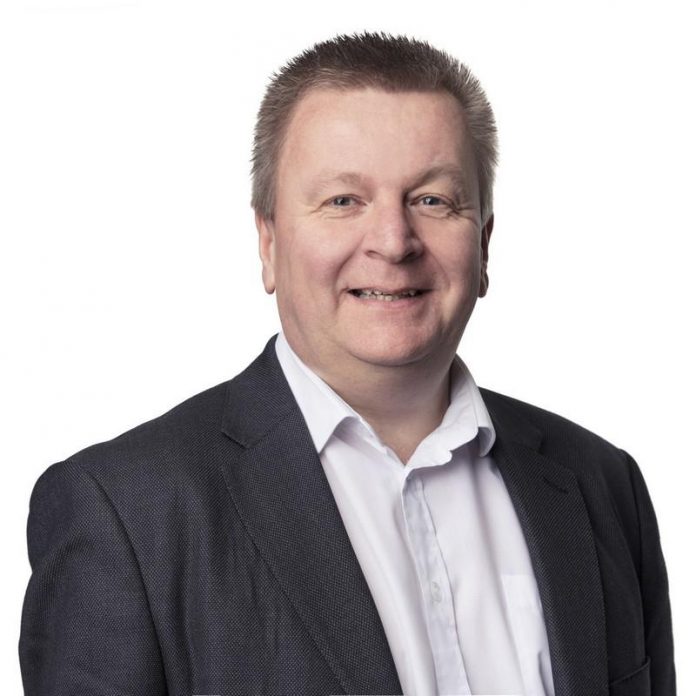 Gary Carr has been named Colt’s CFO, bringing 23 years’ leadership experience across the telecommunications, IT and financial services sectors.

Gary joined Colt five years ago as Group Financial Controller before taking up the role of Deputy CFO. During his time with the company he has been responsible for various commercial operations including leading the Financial Shared Service Centre in India. Gary has 23 years’ of leadership experience from across the telecommunications, IT and financial services sectors.

In his new position, he will lead a period of financial transformation for Colt, ensuring that all functions across the organisation are working together for the overall benefit of the business.

Prior to joining Colt, Gary held several roles across BT Global Services, his most recent being Vice President, Finance Control. He also held various leadership roles at Siemens, with his time there culminating in Gary being named Finance Director and Acting Managing Director.

Carl Grivner, CEO, said; “We are excited that Gary is stepping up to take on the CFO role. During his time at Colt, he has demonstrated strong financial leadership and the team has already started to transform into one of the most agile functions within Colt.

“At Colt, we pride ourselves on the people within our organisation, and we’re especially pleased to have Gary joining our Executive Leadership Team, and I look forward to seeing his continued success within Colt.”

Commenting on his appointment, Gary said: “Over my years with Colt, I have seen the company move from strength-to-strength, building its global presence and innovative product portfolio. Today, the industry is more fast-moving and dynamic than ever before. From a Finance perspective, this rapid rate of change means that this function needs to be as innovative and agile as the rest of the business.

“I have a fantastic team in India, Asia and across Europe, and I’ve no doubt they will rise to the challenge. I’m looking forward to seeing what we can achieve to drive Colt’s continued success,” Gary added.

Gary is based in Colt’s London Headquarters, Colt House, and his appointment is effective from 1st of November.