Lt. Gen. Dr. S.P. Kochhar, a decorated military veteran, retired as Signal Officer in Chief, the head of the ICT wing of the Indian Army, where he was responsible for planning, executing and operating all Telecom and IT networks of the Army. 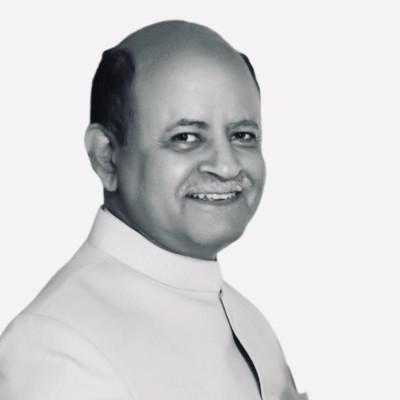 Prior to that he was Additional Director General Personnel of the Indian Army, handling HR and Empowerment of the 11 lakh strong Army. He was till recently the CEO of Telecom Sector Skill Council of India.

He takes over from Mr. Rajan S Mathews, who served as the Director General since 2010. The members of COAI thank Rajan for his immense contribution to the telecom sector in India and the Association during his tenure, and wish him the very best for his future endeavours.

COAI, was constituted in 1995 as a registered, non-governmental society. COAI’s vision is to establish India as the global leader of mobile communications infrastructure, products and services and achieving a national tele-density of 100 percent, including broadband.

The association is also dedicated to the advancement of modern communication and towards delivering the benefits of innovative and affordable mobile communication services to the people of India.