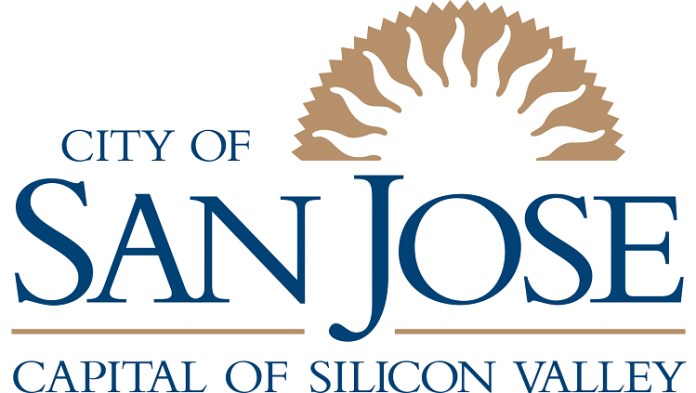 This initiative uses HNT cryptocurrency tokens mined through Helium Hotspot devices and converted to prepaid gift cards that will go to qualifying, low-income residents to subsidize their internet plans. 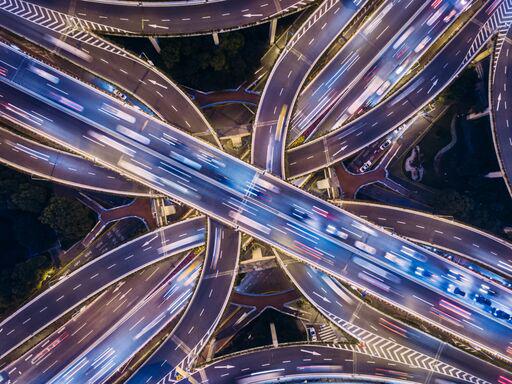 During its pilot period, the program aims to cover the expenses of low-cost internet plans for over 1,300 low-income households for one year by providing participants with a one-time $120 payment.

“Here in the heart of Silicon Valley, San José must set an example for how to solve problems with emerging technologies and public-private partnerships,” said San José Mayor Sam Liccardo. “Becoming a smarter city means leveraging emerging technologies that improve how we serve our community, making it safer, more sustainable, and more equitable. This first-of-its-kind partnership between the Mayor’s Office, Helium, and CETF represents one of many innovative public-private partnership models that we’re advancing to bridge the digital divide for residents.”

Once the device is up and running, it begins to mine Helium cryptocurrency tokens (HNT). The Hotspots mine the HNT cryptocurrency in a safe, data-efficient, and environmentally-friendly manner; they only require the energy of an LED light bulb and transmit less than two megabytes per month in data. The transactions are recorded on a blockchain to ensure decentralization, security, and anonymity.

CETF will hold the HNT mined by the Hotspots. The HNT will be converted into prepaid, cash cards and given directly to low-income households to subsidize their internet expenses. All of the HNT mined from the Hotspots will go toward subsidy payouts to San José residents.

“To democratize and decentralize the internet is the driving force behind the Helium Network and this program with the City of San José brings that mission to life,” said Amir Haleem, Co-founder and CEO of Helium. “Bridging the digital divide for its citizens, and doing so through a use-case such as this shows that San José is at the forefront of how municipalities can drive real change moving forward.”

The IoT infrastructure powered by the Helium devices will improve the delivery of citywide services like air quality monitoring, fire detection, water leakage, and climate-related opportunities. Today, Helium and its 200,000+ Hotspots provide access to the largest peer-to-peer, IoT network in the world.

“The Mayor’s Office of Technology & Innovation serves as City Hall’s venture studio leading the way in leveraging emerging technologies and business models to address some of the most pressing challenges in our community,” said Jordan Sun, Chief Innovation Officer to Mayor Liccardo. “I am excited to explore how cryptocurrencies can deliver immediate, tangible good for residents suffering from the digital divide. We need to continue pushing the boundaries and stretching our imagination of what is possible to solve systemic inequities in our community.”

Through the course of the pandemic, the City of San José launched several initiatives to address the digital divide, including the $24 million San José Digital Inclusion Fund, device refurbishment partnership with Revivn to bridge the device gap for low-income families, distribution of over 15,800 mobile WiFi hotspots, and community WiFi infrastructure that will digitally connect over 300,000 residents by the end of 2022.

“The California Emerging Technology Fund applauds the continuing leadership and innovation by the City of San José and Mayor Liccardo in closing the digital divide,” said Jim Kirkland, CETF Founding Director, General Counsel for Trimble Inc. “This pilot project with Helium will explore a unique means to generate funds so that digitally-disadvantaged San José residents can afford to connect to the Internet, and is another example of a trailblazing initiative by the City,”