Cellnex has reached an agreement with the Portuguese mobile operator NOS for the acquisition of 100% of NOS Towering. The transaction initially involves c.2,000 telecommunications sites. This is a portfolio of telecommunication towers and rooftop antennas, located in urban (40%), suburban and rural (60%) areas throughout the country.

The transaction represents an initial payment of c. € 375 million (EV), in addition to expansion Capex of up to c. € 175 milion related to perimeter increase (up to 400 new sites, including a Build-to-Suit program) and other agreed initiatives over the next 6 years. The acquisition will be financed with available cash. 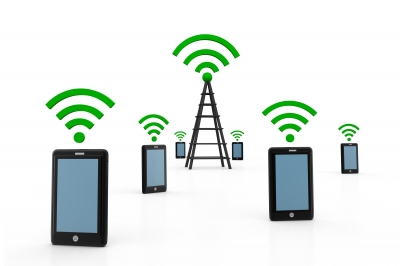 Under the agreement, Cellnex and NOS have signed an initial 15-year contract, extendible by successive additional 15-year periods, under which NOS will continue to use the sites that Cellnex will operate, locating its voice and data signal transmission equipment there.

Likewise, taking into account the needs of the Portuguese market in terms of investments in the mobile network and highger densification needs –with a special focus on rural deployments to help overcome the digital territorial divide–, the agreement also foresees the increase of the perimeter by up to 400 new sites –including a BTS program– over the next 6 years.

Once these assets are fully integrated and the new sites rolled out, the estimated additional EBITDA (IFRS16) generated for the Group is € c. 50 milion.

With this transaction, Cellnex’s backlog of future sales contracted will grow by € 2 billion to 46 billion.

The closing of the transaction is subject to the usual administrative and regulatory authorisations.

Cellnex CEO Tobias Martinez underlined “the capacity of Cellnex teams, both at corporate level and in Portugal, to continue progressing in new agreements with our customers, even at a particularly complex and sensitive scenario as the one we are currently facing.”

“The agreement reached with NOS reinforces the nature and the neutral and independent operator profile that characterises the Cellnex model. Following the very recent agreement to acquire OMTEL, also in Portugal, this transaction exemplifies the sense of being an operator which, precisely due to its neutral and independent nature, can consolidate long-term collaboration projects with the various MNOs and telecom operators who access our infrastructures to roll out their telecommunications networks.”