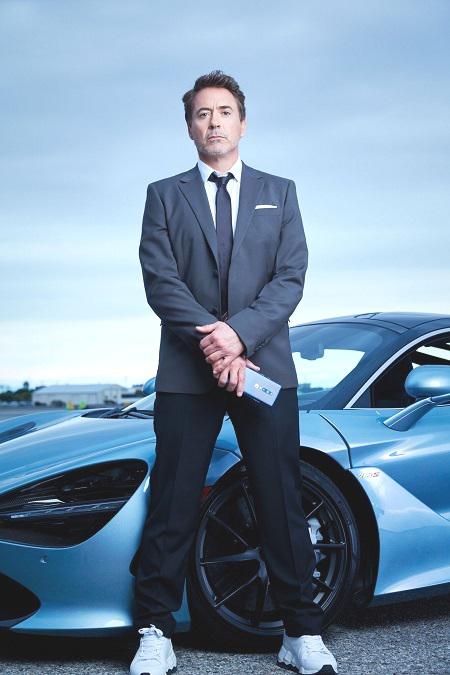 OnePlus, the global premium smartphone maker, has unveiled its latest marketing and brand campaign featuring Robert Downey Jr. The long-term campaign celebrates the disruptive role that OnePlus has played in the smartphone industry and reiterates the brand’s ‘Never Settle’ philosophy and its continued pursuit of perfection.

OnePlus has always strived to deliver nothing but the best to its community and the association with Robert Downey Jr. is an extension of the brand’s promise. Riding on the immense popularity of the iconic actor, the new ad creative will talk about OnePlus’ much-awaited upcoming flagship.

Robert Downey Jr. is known for his pursuit of excellence, adding freshness and layers to each character he portrays. He represents a passion for cutting-edge technology and futuristic design which resonates greatly with what OnePlus stands for.

With this collaboration, the brand philosophy of ‘Never Settle’ can manifest in a new way through future campaigns as his versatile personality will add a new layer to the existing brand image, resonating with millions of his fans.

Talking about this association, Pete Lau, Founder and CEO of OnePlus, said, “We, at OnePlus believe in having a laser focus in everything we do and in doing whatever it takes to create an exceptional experience for our community. Working with Robert Downey Jr, we see that these ideologies are reflected in him as well, in his creativity and dedication. This synergy has us convinced that nobody could represent what we stand for better and we are delighted to welcome Robert Downey Jr into the OnePlus family.”

Sharing his thoughts about the association, Robert Downey Jr., said, “It’s cool to see a young brand disrupting the tech landscape… I was challenged to help them create an authentic campaign based on the tenets of quality and craftsmanship, and it’s already proving to be a great fit creatively… In checking out the upcoming ‘OnePlus 7 Pro’ the attention to detail coupled with innovative design was truly impressive…”

The campaign featuring Robert Downey Jr. will be appearing in a series of brand creatives across mediums across India and China starting with the OnePlus 7 Series launch on May 14. This association with Robert Downey Jr. is yet another milestone for the young brand’s growth story. He is an embodiment of the ‘Never Settle’ spirit at OnePlus; as an iconic personality, successful actor and someone who is best known for standing apart from the crowd.

OnePlus is a global mobile technology company challenging conventional concepts of technology. Created around the “Never Settle” mantra, OnePlus creates exquisitely designed devices with premium build quality and high-performance hardware. OnePlus thrives on cultivating strong bonds and growing together with its community of users and fans.