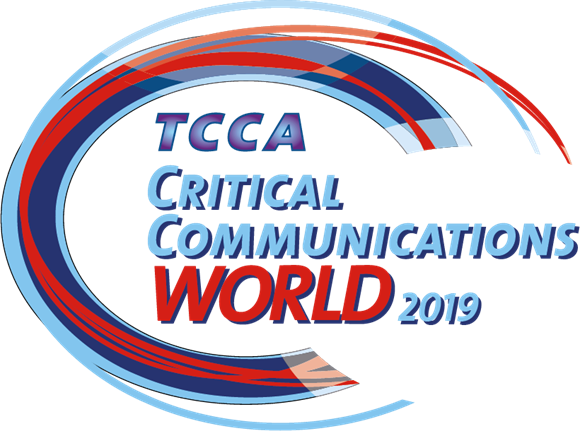 The TH9 has now added 800MHz to its band portfolio of operation. The 800 MHz version was presented to the public during the opening day of Critical Communications World exhibition in Kuala Lumpur on the 18th June.

The TH9 is a renowned Airbus Tetra radio for field use and specially designed for mission critical users such as police forces and security staff whom require rugged radios for their daily operations. This robust radio allows sharp, powerful and stable secure communication between users.

Further to its demonstrated success on 380-430 MHz band, Airbus’ TH9 is now equally available for the 800 MHz band. The latter will allow the customers using this frequency band to benefit from the added value that the radio can bring to mission critical operations such as excellent radio performance, high audio quality, and long battery autonomy.

Airbus is a global enabler in aeronautics, space and related services. In 2018 it generated revenues of € 64 billion and employed a workforce of around 134,000. Airbus offers the most comprehensive range of passenger airliners.

Airbus is also a European leader providing tanker, combat, transport and mission aircraft, as well as one of the world’s leading space companies. In helicopters, Airbus provides the most efficient civil and military rotorcraft solutions worldwide.