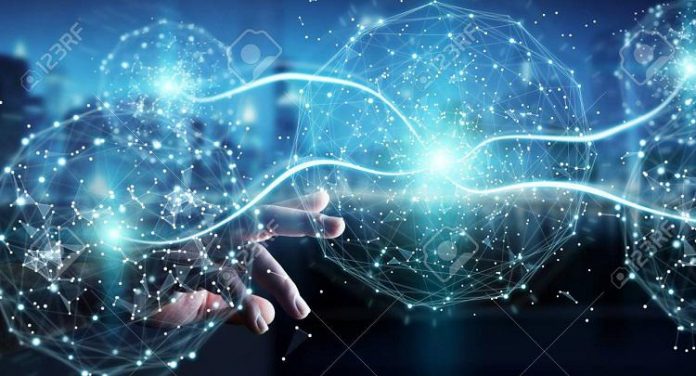 Generation Z are holding back from talking about the climate crisis and taking action due to a fear of being “cancelled” by their peers – according to new research by Virgin Media O2 and environmental charity, Global Action Plan.

“Cancel culture” is the term given to a person or brand which is criticised or is the subject of a boycott, after they are considered to have made offensive comments or shared controversial views.

Virgin Media and Global Action Plan’s research found that a quarter (25%) of young people aged 16-24 are holding back from talking about the climate crisis because they fear being judged by their friends for their views. 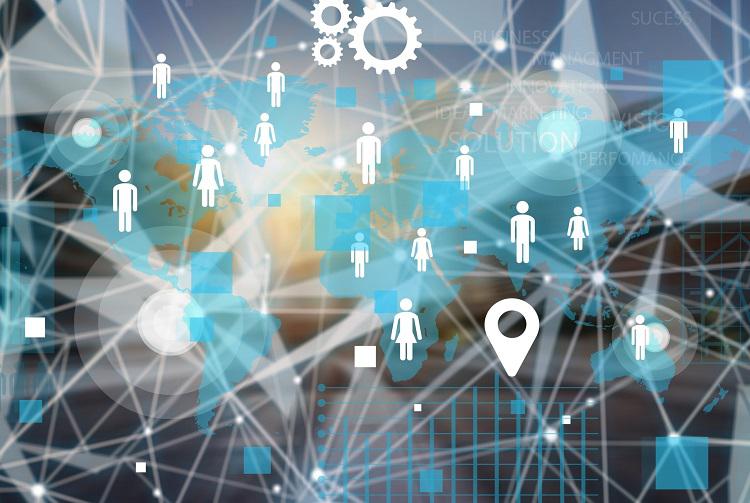 As a result, only 10% of young people post about the climate crisis online as they’re worried about being criticised for getting facts wrong – even though almost nine in ten (89%) care about climate change.

Almost a third (32%) of young people worry that they don’t know enough to speak up about climate change on social media, and nearly a quarter (24%) felt that if they weren’t leading a ‘perfect’ sustainable lifestyle offline it would be hypocritical of them to speak up about the climate crisis online.

The findings come from Virgin Media O2 and Global Action Plan’s Supercharging the climate conversation white paper which is calling on environmental groups and brands to make the climate crisis debate more inclusive and accessible for young people by:

The report provides guidance on how organisations can help young people to have successful conversations about climate change, and a set of tips designed to empower young people to talk about the climate crisis and to take action, too. The list of 10 tips include advice on the use of diverse and relatable role models and how being human is more important than being expert.

The publication of the White Paper follows last month’s COP26 climate change conference held in Glasgow where commitments were made to help limit global temperatures from rising by more than 1.5 degrees.

“Being the first person to speak up and take action takes courage. Young people are scared of getting the facts wrong and being judged by their friends” said environmental youth campaigner, Francisca Rockey. “I am the first to admit that I don’t know everything, but you don’t need to be an expert to talk about climate change. It’s about being confident to put yourself out there and learn together. Your experience and interest can spark more conversations and motivate other people to act too.”

Virgin Media O2 and Global Action Plan are already helping young people to get involved in climate conversations, by partnering with the stars of “People Just Do Nothing”, Allan ‘Seapa’ Mustafa and Hugo Chegwin, to create a special climate-focussed episode of their hit ‘Chattin’ Shit’ podcast.

During the episode, the comedy duo is joined by Francisca Rockey to “chat shit” about the climate crisis and help answer some of their questions – including how to get more involved in conversations online without fear of being called out or “cancelled”.

Tracey Herald, Head of Corporate Responsibility & Sustainability at Virgin Media O2, said, “With COP26 fading fast from memory and our research revealing that Gen Z are worried about being ‘cancelled’ for their views on the climate crisis, it’s clear that urgent action is needed to open up climate conversations for young people. Young people need to be at the table, influencing action on climate – and it’s important we reinforce that they don’t have to be UN negotiators or climate scientists to share their views or ideas.

“Whether it’s platforming more diverse voices in the media, creating more authentic and accessible climate content which can be shared across social media, or creating safe spaces for young people to talk about their fears for the planet, Virgin Media O2’s White Paper with Global Action Plan provides practical recommendations for organisations to help young people feel more confident about the role they can play in talking about and tackling climate change.”

Rebecca Nestor, Climate Psychology Alliance, said: “The climate crisis can feel terrifying. If we have to deal with those feelings on our own, we may feel a need to suppress them for fear that they will overwhelm us. No wonder then young people just try not to think about it and take no action. Talking and sharing feelings with others releases the pressure and helps us bear the feelings – creating the capacity to act.”