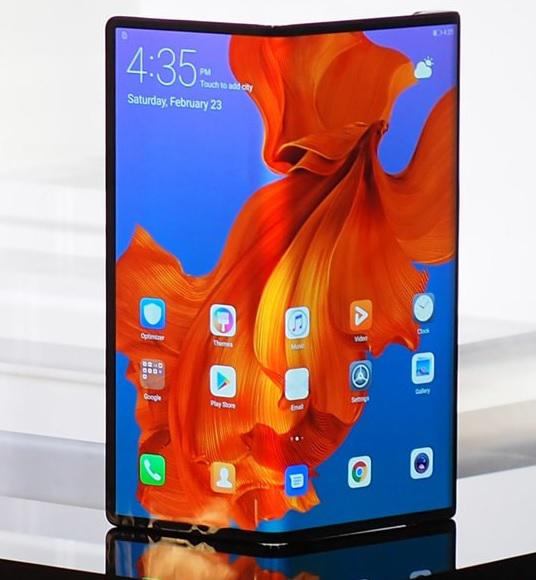 Foldable phones have arrived, in the shape of the Samsung Galaxy Fold and Huawei Mate X and OPPO. More vendors will soon follow with their own takes on foldable displays, but 2019 will not be the year that foldable phones go mainstream.

They will remain exclusively ultra-luxury devices, and Canalys expects fewer than 2 million foldable phones will ship worldwide in 2019.

“Foldable phones are now in mass production, and vendors have set realistic expectations for their sales performance,” said Canalys Senior Director Nicole Peng. “Samsung and Huawei will account for the majority of foldable smartphones shipped in 2019. But high shipment numbers are not the priority. The goal is to capture consumer awareness, and each vendor wants to prove it can achieve the greatest technological advances with its new industrial designs.”

“Cost is the key factor that will hinder adoption,” said Canalys Senior Analyst Ben Stanton. “The ‘fold-out’ design (with the screen on the outside, as used on the Mate X) will eventually lend itself to cheaper devices, as manufacturers won’t need to include as many cameras, nor a second ‘outside’ screen (which the Samsung has), and the bend on the flexible screen won’t need to be as tight. But these devices will come too late to affect this year’s shipment numbers significantly. In 2019, vendors offering foldable phones must ensure excellent quality and durability. Any early teething problems or breakages will sour the foldable form-factor before it has had a chance to get going.”