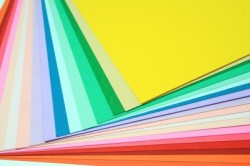 The licences covering Eastern, Southern and Northern Québec, as well as Eastern Ontario and Outaouais were acquired by Quebecor for $256 million and will be used by its Videotron telecom subsidiary.

“Acquisition of this spectrum will enable Videotron to continue its expansion in mobile telephony markets in Québec and the Ottawa area, and support genuine, sustainable competition that benefits consumers,” commented Pierre Karl Péladeau, President and CEO of Quebecor. “Thanks to sensible auction rules that allowed for a fair division of spectrum between incumbents and regional carriers, we are now able to reaffirm our determination to be a tech builder, one that is fully equipped to break new ground in order to better serve its customers.”

The 600 MHz band is the first of the three bands suitable for fifth-generation (5G) networks to be put up for auction in Canada. With the acquisition of these licences, Videotron is strongly positioned for the next technological revolution.

The licences purchased by Quebecor will increase its low-frequency portfolio by 300% in most parts of Québec. Low frequency bands have longer range in rural areas and better ability to penetrate buildings in urban areas. Quebecor now has a total of 130 MHz of mobile spectrum in most regions of Quebec and 90 MHz in the Ottawa area, spread across the AWS-1, AWS-3, 600 MHz, 700 MHz and 2500 MHz bands. 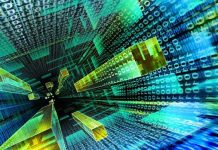 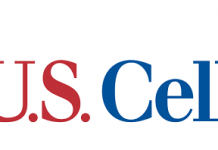