Home Canada Canada preparing for the next wave of 5G: Ericsson 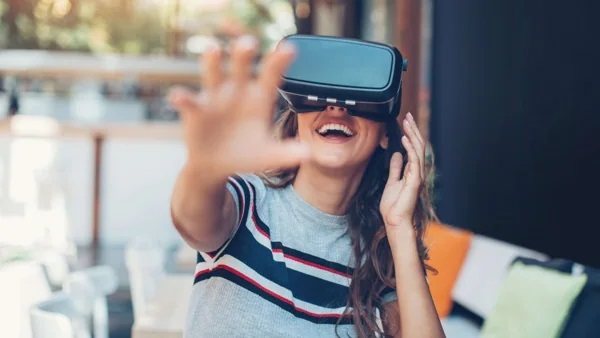 In the largest global 5G-related consumer survey in the industry to date, Ericsson shows that Canadian consumers are ready to bring 5G into the mainstream as four million smartphone users plan to upgrade to 5G services over the next 12-15 months.

Smartphone users in Canada have had 5G network service available since 2020 and the 5G user base has seen a sixfold increase over the past two years. Conducted by Ericsson ConsumerLab, 5G: The Next Wave found 17 per cent of 4G users intending to upgrade to a 5G subscription in the next 12-15 months. Additionally, eight in 10 current 5G users in Canada don’t want to return to 4G. However, consumer knowledge around 5G and its benefits needs more work, as 15 per cent of users claim they are on 5G but use a 4G handset while another 18 per cent own a 5G capable device but have not upgraded to a 5G subscription.

Jasmeet Singh Sethi, Head of Ericsson ConsumerLab, says: “We’ve seen globally that the 5G user base starts to shift towards more demanding mainstream users when more than 15 per cent of smartphone users in the market have made the switch to 5G. These mainstream tech adopters are more value-conscious and have higher expectations than early adopters driven by new tech. The Canadian results and global trends identified by this milestone consumer report suggest we’re on our way towards the next wave of 5G. As 5G becomes the mainstream, service providers need to get ready for more customers looking to get even more out of their 5G experience.”
Ericsson ConsumerLab centred the study’s research around consumers’ self-reported, actual experience of 5G in their markets in addition, and comparison, to network coverage reported by service providers. The study showed that in Canada while 5G population coverage has reached 75 per cent. Yet, only 33 per cent of Canadian 5G users perceive being connected more than 50 per cent of the time.

It addresses the impact 5G has had on early adopter consumers, while also highlighting factors driving growth and demand: twice as many 5G users in Canada are now engaging in more than three digital services daily, and the time they’re spending on metaverse-related (AR/VR) apps and activities has doubled to two hours a week or more, compared to 4G users.

Yasir Hussain, Vice President and Chief Technology Officer, Ericsson Canada, says: “Six in 10 Canadian survey respondents said they want 5G plans to offer more than just gigabytes. Consumers are looking for more tailored network capabilities like application enhanced connectivity rather than best effort 5G, which has itself improved measurably this year with rollout of Mid-Band spectrum. This demonstrates the new business model opportunities the next wave of 5G presents for service providers by bundling digital services and focusing on quality of service for demanding applications like gaming and extended reality (XR).”

This study is the largest global 5G-related consumer survey in the industry to date, and the largest consumer survey conducted by Ericsson on any topic. The Canadian sample includes views from 1,200 consumers in Canada interviewed online between April and July 2022 and is statistically representative of the views of 24 million consumers. The full survey scope is representative of the opinions of about 1.7 billion consumers worldwide, including 430 million 5G subscribers.