Following the communication issued yesterday by the Brazilian subsidiary TIM S.A., TIM informs that the offer submitted for the acquisition of the mobile assets of the Oi Group, together with Telefônica Brasil S.A. (VIVO) and Claro S.A., has been approved by the antitrust Authority CADE (Conselho Administrativo de Defesa Economica).

The decision follows the pronunciation of the reglementary Authority Anatel (Agência Nacional de Telecomunicações), which on February 1 last, had expressed itself in favor of the transfer of control of Oi’s mobile assets. 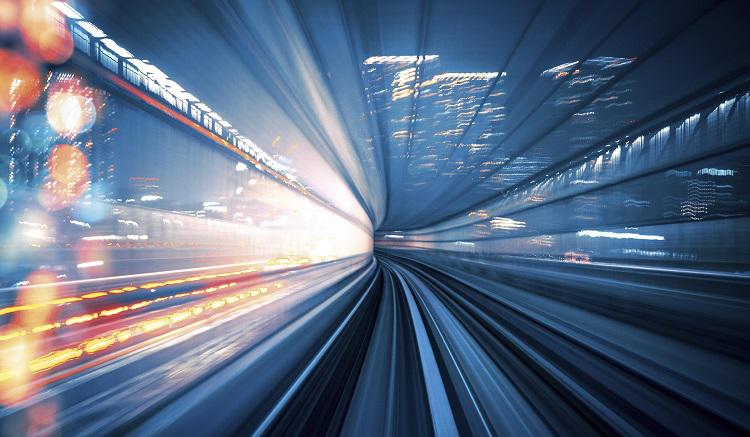 The closing of the deal, which will define a new infrastructure structure for the Telco market in Brazil, still depends on the fulfillment of specific steps foreseen in the Sale and Purchase Agreement. The operation, with which TIM Brasil will acquire the most relevant share of the assets of the Oi Group, is expected to bring significant benefits to the Brazilian TLC sector, maintaining a high degree of competiton and ensuring the necessary investments for the development of the country’s digital advancement.

TIM reaffirms that the transaction, as of its completion, will add value not only to its Brazilian subsidiary but to the whole Group and its shareholders as it will accelerate its growth and increase operating efficiency through relevant synergies. Furthermore, positive effects are also expected for customers, as the transaction is likely to improve the users’ experience and the quality of services offered. Finally, the transaction is expected to benefit the entire telecommunications sector in Brazil, which will be strengthened in its investment capacity, technological innovation, as well as its competitiveness.