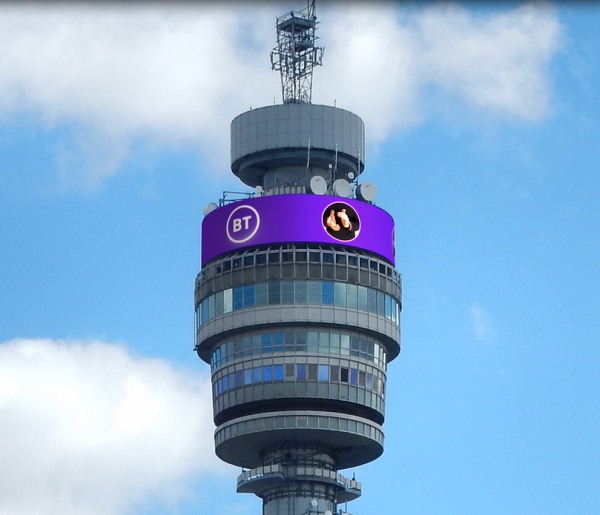 BT has unveiled BT TV Box Pro, the TV platform’s most advanced set-top box. The sleek new box is designed to support the next generation of TV viewing, with the features including crystal clear 4K HDR viewing and Dolby Atmos offering a complete immersive experience.

BT’s latest set-top box has been designed to allow customers to make the most from the great range of TV packages on BT TV, which offer access to the UK’s widest choice of the very best TV shows, films and sport available.

1TB of storage – double the capacity of the previous BT TV box, with up to 600 hours of recordings

Bluetooth remote – offering a quicker, smoother experience and allows the box to be stored out of sight, if needed

Although available initially with a wired connection, BT TV Box Pro is Wi-Fi capable with an enabling update planned for later this year.

As well as a new set-top box, BT has also completed a roll out a new enhanced user interface. A new Homepage showcases content in a slick, image-led view while the unified search function is even easier to find. Viewers can search across all apps and live TV and easily pick up from where they left off, with a more visual My TV section, giving easy access to recordings and on-demand Watchlist where you can continue watching content.

“We’ve seen such great feedback since launching our flexible TV plans and now the award-winning platform is about to enter the next generation of viewing. We’ve got lots more planned, which I can’t wait to share with our customers shortly”.

BT TV Box Pro is available initially to new customers taking a VIP package and will be added to other packages in due course. For £65 per month the VIP package includes a NOW Cinema, Entertainment, Sport Membership as well as NOW Boost. This gives BT TV customers the biggest Sky channels including Sky Atlantic, Sky One, and all Sky Cinema channels (including over 1,000 movies on demand), plus BT Sport Ultimate in up to 4K HDR as well as Eurosport.

The IP capable box is designed to support the future of all IP streaming and works with BT Smart Hubs and Complete Wi-Fi as well as the BT TV mobile app.