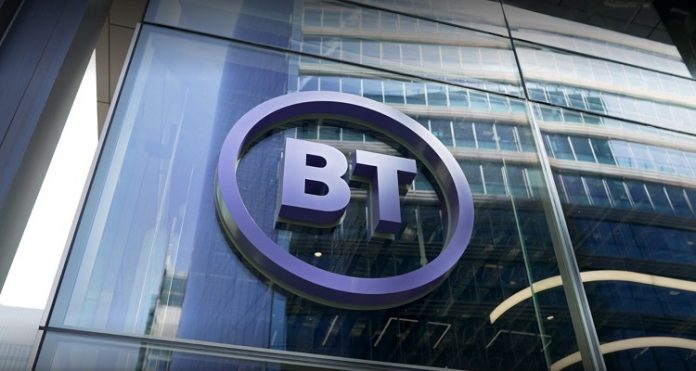 BT Group has announced plans for a UK Cost of Living Pay Rise to all but the highest paid staff. Chief Executive, Philip Jansen, presenting the company’s half year results this month, had made clear his determination to make such an award.

Subsequent discussions with the Communication Workers Union (CWU) and Prospect have led to both unions recommending agreement.

Details of the Cost of Living Pay Rise are:

£1,500 pay rise for all UK colleagues who currently earn £50,000 or less from 1 Jan 2023
Consolidated salary increase, not one-off payment
Covers 100% of frontline staff (and others at ‘Team Member’ grade), and 51% of managers in the UK. In total, 85% of UK-based BT Group colleagues
Highly competitive pay award when combined with the increase made in April, bringing the total percentage pay rise for the lowest paid to over 15% since this time last year

The Cost of Living Pay Rise is being communicated to all UK BT Group staff today. At the same time, CWU and Prospect will communicate to their members, and will run consultative ballots recommending people vote in favour. The outcome of those ballots will be announced in mid-December, and in the case of the CWU would end industrial action if members are supportive.

BT Group has committed to still run a 2023 pay review for UK colleagues but this will now move to September 2023 and take into account the January Cost of Living Pay Rise.

“This award is based on the principles we have followed throughout this difficult period. It gets help to as many of our colleagues as possible; favours our lower paid colleagues; and gives people the security of a built-in, pensionable increase to their pay.

“Crucially, it has been worked on in conjunction with the CWU. As I’ve said throughout, whatever our differences, our unions are vital partners. We will now build on this collaboration: We have agreed with both our union partners that we will all lean into the opportunities and challenges the future will bring, specifically our transformation plans and the delivery of the £3bn cost savings by the end of FY25. Ultimately, we all want BT Group to be successful so that we can do the best by our people and customers for years to come.”