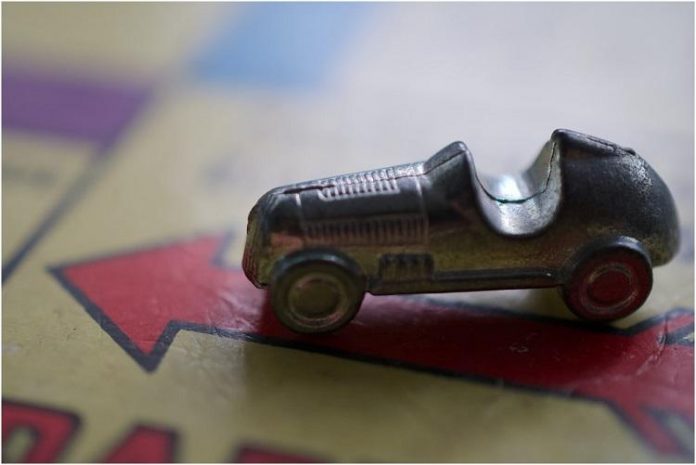 Modern technology has made life easier for so many reasons. With the click of a button, we can be talking to friends halfway across the world or checking socials on the commute home. Even the way we access entertainment such as casino games has changed. We no longer need to book a trip to Vegas to experience slots, roulettes, and blackjack.

But before mobile phones, we had board games to keep us entertained and these online casino games are where old meets new and tradition meets technology. Here are just a few of the classics that are accessible in the palms of our hands.

Who doesn’t love playing Monopoly for hours on end? The online casino version is more gripping and has come a long way since the game was invented in 1935. Using augmented reality and phone technology to journey around the board, this mobile-accessible game is a great way of playing live casino games for real money. Players can spin the wheel and do mini-games to win actual payouts. What’s more is that as part of a real live clubhouse feel, gamers are encouraged to guess where the wheel will stop.

Sticking to the original parts, Monopoly live lets people move around the streets that have different values to multiply prizes. We all know the best part of the first game was buying a hotel on those expensive London streets and picking up bonus cards. Well, now we can do all that all on our phones and this time, the money won’t be fake.

Deal Or No Deal

Although not quite in the classic board game category, Deal or No Deal also has its own successful board game at Paddy Power games. Just like the tv programme itself, you can stand in the contestants’ shoes and deal with the pesky banker. Although, unlike the board game, you can win real money with the phone-accessible version.

One example of an online casino version of the game is Deal or No Deal Slingo. Here you can eliminate boxes, collect slingos, match symbols and receive offers from the banker. Instead of watching Noel Edmonds doing his thing on the television, this time you can use your phone to be part of the action yourself. 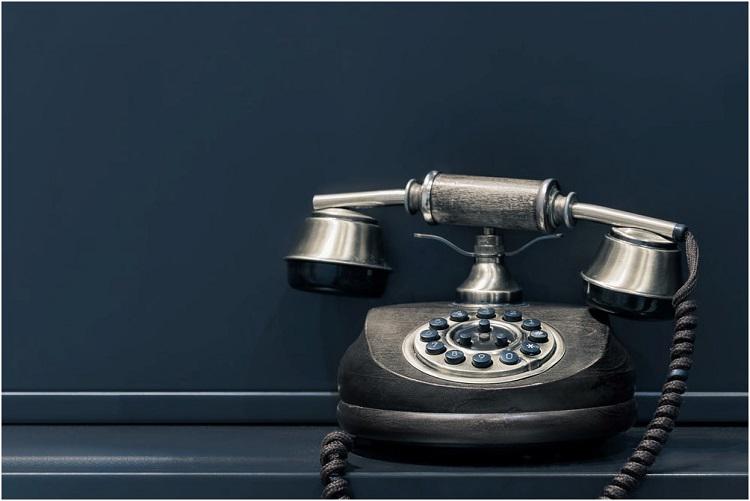 Traditional Snakes and Ladders is one of the simplest, yet most enjoyable board games out there. It’s based on pure luck alone and teaches us some life lessons about karma. Originating in India, you can now whip out the game anywhere in the world and everyone will know how to play. So, naturally, there is an online casino version too.

This variety of Snakes and Ladders still involves rolling the dice and moving around the board, but this time has a continuous jackpot as well as gamble options. Snakes and Ladders slots are very popular as an internet casino version of the game and most have the added element of being able to land on a mystery box. This creates an extra layer of excitment to the game.

Board games always have been and always will be popular. Online board games with a casino twist, however, is the modernized way to play. There is the added bonus you can play on your phone, anywhere at any time.

Top ways of raising Money to start a Business

Businesses that teenagers can engage in