BlackBerry Limited has announced an extension of its use of Amazon Web Services (AWS) that will make BlackBerry® QNX® technology available to mission-critical embedded systems developers for the first time ever in the cloud, significantly reducing time to market for their products. 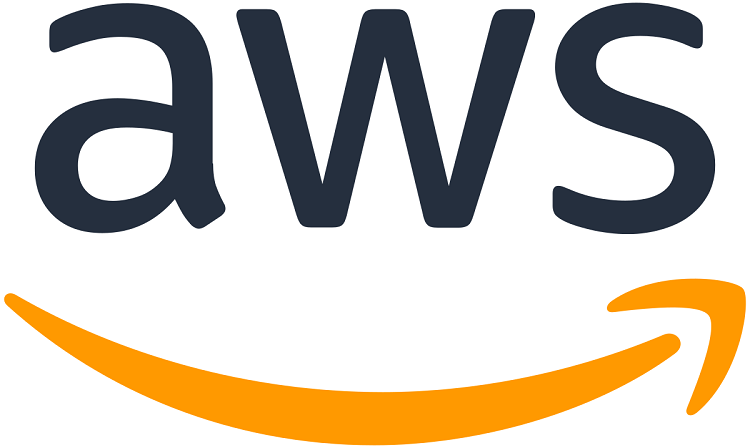 With the increased power and performance afforded by being able to access the QNX® Neutrino® RTOS in the cloud, industries such as automotive, robotics, medical devices, industrial controls, aerospace and defense and others stand to benefit from reduced development time, while ensuring software reliability through testing, verification, and validation.

“Arming our customers with our foundational QNX software products in the cloud is a game changer for embedded developers as they will have easy access and scale available at their fingertips,” said Grant Courville, vice president, Product Management and Strategy, BlackBerry QNX. “For developers of mission-critical embedded systems, this will help them accelerate collaboration and velocity across the entire product development and deployment lifecycle. With our trusted, industry-leading OS soon to be available on AWS, we’re confident the potential for efficiencies and cost savings will resonate across the IoT industry.”

For instance, in the automotive industry, the average car now contains more than 100 million lines of code and both consumers and global regulators are driving demand for enhanced features and capabilities. With this, the complexity of the overall in-vehicle electronic architecture continues to grow. Original equipment manufacturers (OEMs) are under enormous pressure to prototype, test, and validate their entire vehicle’s software ecosystem while meeting standards for functional safety (ISO 26262) and cybersecurity (ISO 21434). Accessing the AWS-powered, cloud-native BlackBerry QNX RTOS will help address some of these challenges and reduce ‘developer friction’ by making it possible for automakers to streamline their development efforts as they work to deliver the software-defined vehicles of tomorrow.

As one of the first applications, select customer developers will be able to fully leverage cloud instances of BlackBerry IVY. At AWS re:Invent 2022, the demonstration will show how developers can leverage the cloud to streamline the development, testing, and integration of automotive AI-driven solutions that can then be deployed to run in-vehicle on automotive-grade hardware.

Early access versions of the OS in the Cloud project have been made available to select OEMs and Tier 1 suppliers, including Marelli, a leading Tier 1 global automotive supplier, currently trialing the solution in its development of next generation automotive technology.

“The QNX AMI enabled our developers to reduce team ramp-up times significantly and achieve a development agility never experienced before,” said Yannick Hoyau, VP – Engineering & Innovation Electronic Systems at Marelli. “It has revolutionized our way of working – we can now test the code that goes into the car – in all its variants – without the need for hardware. That is the real pivot we were waiting for to help transition to software-defined vehicles. As a Tier 1 supplier, we are proud that MInD-Xp, our Integrated Cockpit DCU, will be among the first on the market to adopt this approach.”

“Connecting our partners with other leaders around the technology that is transforming industries is what powers the innovation possible on AWS,” said Wendy Bauer, General Manager of AWS Automotive. “Unlocking the potential of the cloud via our Graviton2 processors and seeing the ways companies like BlackBerry are making meaningful change – and helping enable hardware parity in automotive development – is energizing for AWS and the industry at large.”