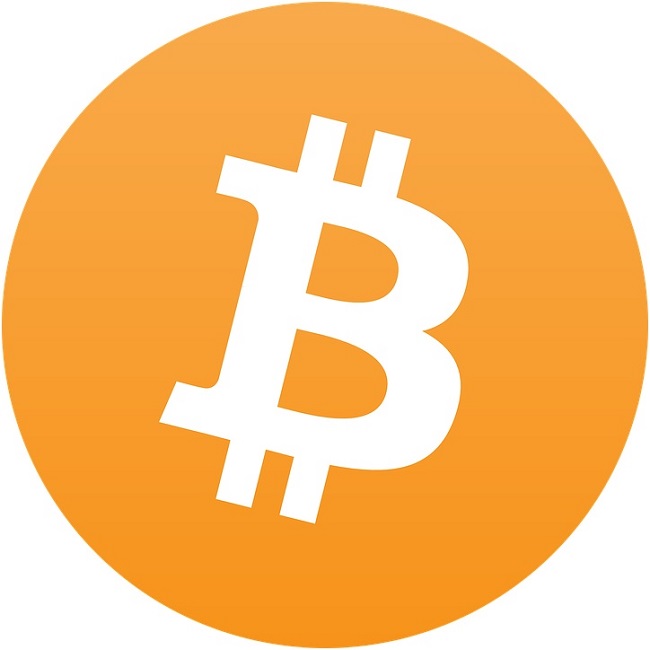 When bitcoin was first invented back in 2009, it was something that few people understood. An unofficial currency that could only be used online…to the vast majority it sounded like something they’d never bother to make use of, and they didn’t really feel like they’d be missing out.

For a while, it seemed as though bitcoin would remain on the sidelines, and never really enter the mainstream marketplace. However, today, you can use bitcoin to pay for all sorts of goods and services, even paying with the cryptocurrency in physical shops, bars and restaurants, as well as for online transactions. See the most expensive condos in Toronto for more options.

For anyone who doesn’t have a bitcoin wallet, though, perhaps it all still feels a little pie in the sky? Take a look at some of the areas where bitcoin transactions are really taking hold, and it may change your opinion of the digital currency.

There are lots of goods you can buy with bitcoin. Some e-retailers take bitcoin payments directly, but if you want to shop somewhere that doesn’t – and use your bitcoins rather than fiat currencies – you can always buy a giftcard from egifter – a website that offers more than 200 different giftcards. For instance, egifter cards include those for DunkinDonuts, Domino’s, Bed Bath & Beyond and The Home Depot.

There are also bitcoin e-marketplaces where businesses and individuals offer items for sale in the cryptocurrency. When a Texan father and son sold their Porsche for 300 bitcoins in 2013, it was considered a watershed moment – confirming the real value that people were placing in the unofficial currency.

Back then, the story was unusual, but now there are all kinds of extravagant items available to buy. For example, at bitpremier.com you can buy Rolex watches, luxury condos and a Cessna aeroplane. Of course, you can buy more modest items with bitcoin too – at overstock.com there’s everything from furniture to babyclothes for sale.

Anyone who likes to play online casino games will know they can fund their account in a variety of ways including via Neteller, Skrill and credit cards. Now it’s just as easy to play at a bitcasino, where all bets and transactions are made with bitcoins.

This is ideal for people who want to boost their bitcoin balance by playing table games such as blackjack or poker, or by playing slots. Bitcasinos offer the same kind of games that you’d find at any online casino. At vegascasino.io, for example, players can choose to play over 300 different games, including those with live dealers. Many of the games at bitcasinos are also available in free play mode, so you only bet with bitcoins when you choose to. 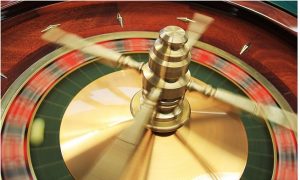 It’s not just casino gaming you can finance with bitcoins. Last December, Microsoft added bitcoin as a payment option for its customers buying digital content. Early in 2016, it was suggested that bitcoin would no longer be accepted by Microsoft, but this decision was quickly reversed and customers can add up to $100 of credit to their Microsoft accounts at a time via their bitcoin wallets.

Though the concept of using bitcoin to pay for consumer items online and for entertainment such as gaming has really seemed to take off, there is still some resistance to bitcoin in the business world.

Whether a company sets up the facility to have bitcoin payments will largely depend on whether it expects to make any sales in bitcoin. While those companies that sell directly to a consumer might have demand for accepting bitcoin payments, a manufacturer that sells a product to retailers may not want to accept those payments unless one of the retail stores wants to purchase regularly via bitcoin.

Similarly, the same manufacturer would not be motivated to pay its suppliers in bitcoin unless suppliers requested those bitcoin payments. 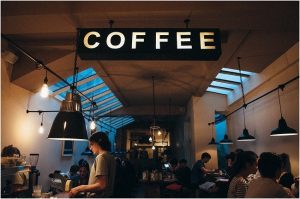 Smaller businesses tend to be more bitcoin-friendly than big businesses

Currently, it tends to be the small, independent bricks and mortar stores that are ready to integrate bitcoin into their POS systems, as they can do so at low or no cost and expect to increase revenues as some customers will wish to pay in bitcoins.

Larger businesses have bigger costs to cover when integrating bitcoin and their shareholders may also view bitcoin in a negative light, and prevent the firm from accepting the cryptocurrency. These larger corporations would need convincing market research such as significant predicted increases in revenue to justify the integration of bitcoin in their business. That doesn’t seem to have happened yet.

Of course, the change may come in time, but for now, bitcoin may be gaining traction online and in consumer buying, but big business is yet to fully embrace the digital currency.